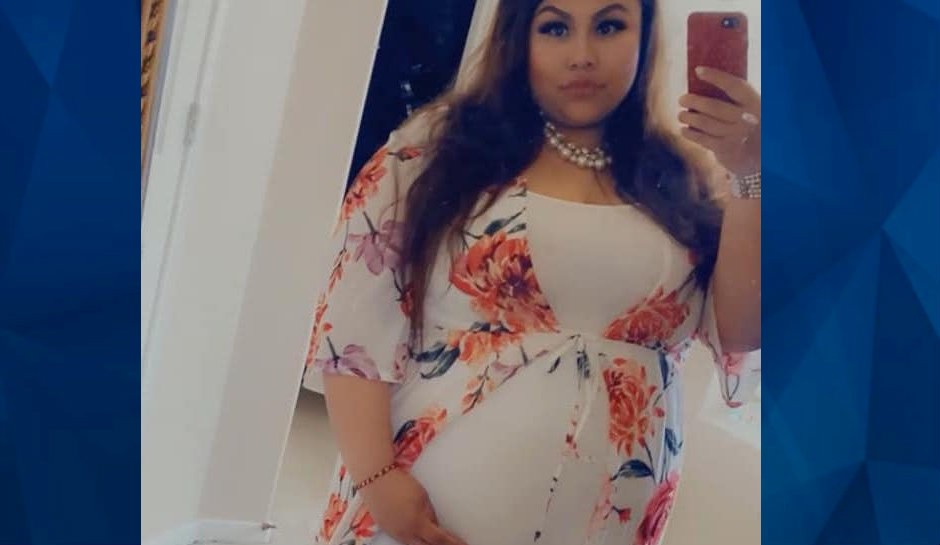 A missing Texas woman allegedly faked her pregnancy before vanishing the day she was supposedly scheduled to be induced, and now her family is worried for her safety, KTRK-TV reports.

Elizabeth Jasso, 31, was last seen Thursday morning when she left her family’s home in Baytown, Texas, a suburb of Houston.

A neighbor’s security camera recorded Jasso leaving the residence. Later that morning, an employee of a cemetery where Jasso’s husband is buried said they saw her on the grounds, according to the television station.

Jasso’s mother-in-law, Blanca Gonzalez, said Jasso never returned home, so she filed a missing’s report with police. At the time, Gonzalez believed that Jasso was 40-weeks pregnant with twins.

But on Friday, the family said they learned new information and believe that Jasso was never pregnant, according to the television station.

The Baytown Police Department has since said that Jasso may be experiencing some sort of crisis.

Among the items the family discovered was that Jasso purchased fake ultrasounds online, KTRK-TV reports.

“They figured that she was faking the pregnancy. She couldn’t even have kids,” Victoria Cruz-Ramirez, Jasso’s cousin-in-law, told KTRK-TV.

Gonzalez told the television that she feels betrayed and wants answers.

“I am completely at a loss of words with what I have discovered. . . Me and my family and friends have been deceived by my daughter in law[.] This is my daughter in law she has faked her pregnancy with fake ultrasound photos and we had no clue at all,” a Facebook post from Gonzalez reads.

The distressing ordeal comes after Jasso’s husband, Gonzalez’s son, died in February after being shot during a fight, according to the Baytown Sun.

Cruz-Ramirez told KTRK-TV that the situation has been “like a novella, a Lifetime movie.” The family just wants Jasso to get the help she needs.

“I just feel that whenever she sees this, I hope you’re all right. I hope you’re okay, by all means, but that you get evaluated somehow. That her family evaluates her with everything that she’s going through. Whatever she’s dealing with,” Cruz-Ramirez told KTRK-TV.

Anyone with information on Jasso’s location should contact the Baytown Police Department at 281-427-TIPS.