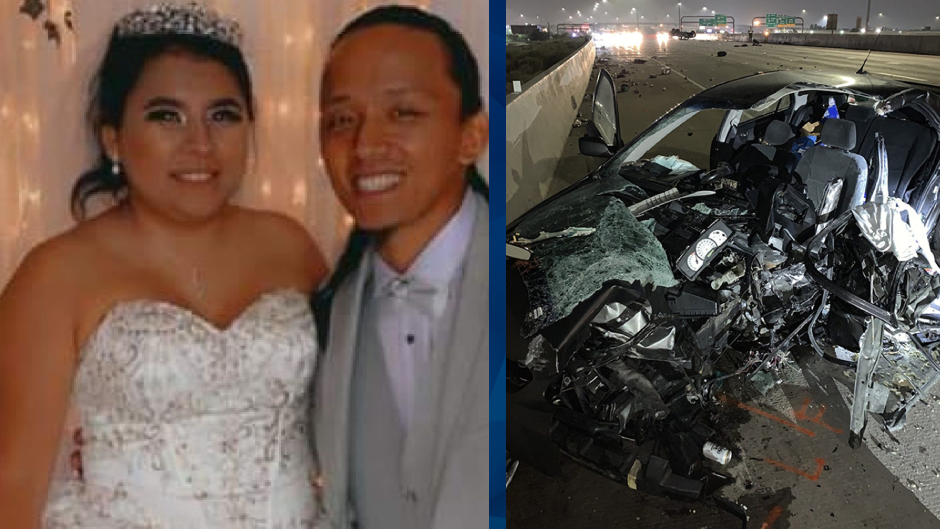 Utah authorities have arrested a man who was reportedly under the influence of alcohol when he drove on the wrong side of the highway on Saturday, killing a female driver and injuring her passenger.

According to Gephardt Daily, Manaure Gonzalez-Rea, 36, struck and killed Angelica Jimenez Dhondup, 26, as she drove on Interstate 15 in Salt Lake. Jimenez Dhondup’s passenger, a 20-year-old woman, suffered non-life-threatening injuries in the crash.

Friends and family said Jimenez Dhondup was killed seven hours after she got married. She was reportedly leaving her wedding reception with her bridesmaid at the time of her death.

KSTU reported that after the crash, Gonzalez-Rea stole a vehicle belonging to a Good Samaritan who stopped to help him and his passenger out of his upturned Toyota pickup truck. The passenger allegedly also fled at some point but ultimately returned to the crash site.

Despite this, a Utah Highway Patrol trooper eventually arrested Gonzalez-Rea miles from the crash site, near an off-ramp on Interstate 80.

Gonzalez-Rea allegedly reeked of alcohol and a preliminary breathalyzer test came back positive for alcohol.  The arresting officer reportedly also noticed that the suspect was in possession of a key fob with the Toyota logo and his driver’s license matched the registered owner of the pickup truck involved in the fatal wreck.

Gonzalez-Rea was charged with automobile homicide criminal negligence DUI of alcohol/drugs, theft, failure to remain at an accident involving death, driving under the influence of alcohol and/or drugs, and reckless driving. He remains jailed without bond.