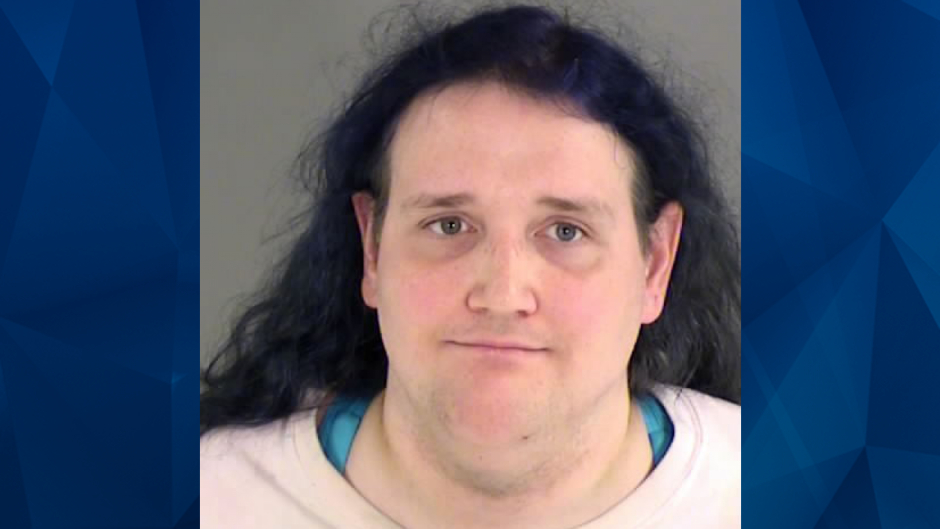 Chris Chan was allegedly recorded saying she sexually assaulted her elderly mother, who may have dementia

The Virginia lawyer representing controversial Internet personality Chris Chan — who was arrested Sunday on incest charges — suggested the Internet is misunderstanding and distorting the facts of his client’s case.

Chris Chan, whose legal name is Christine Weston Chandler, 39, was arrested days after an audio recording leaked in which Chandler is allegedly heard admitting to raping her 79-year-old mother who reportedly has dementia. Chandler’s attorney, David L. Heilberg, told Newsweek that Chandler is “legally disabled with mental health issues” — and that those issues, in part, influence how she presents herself online.

“Ms. Chandler’s frequent and sometimes over-the-top presence on the internet is partly a product of mental health issues causing misguided attention seeking and often provocative engagement with others,” Heilberg said.

Heilberg told Newsweek, “There are few people with actual personal knowledge about what happened. Just because you heard or read something does not make it true.”

On Thursday, Chandler was denied bond during a hearing that entailed her stomping her feet when she was not allowed to retrieve her items, interrupting proceedings to correct the judge about her pronouns, and yelling, “I’m famous on the Internet” as prosecutors explained how onlookers live streamed her arrest.

***WARNING: The following video includes graphic discussions about incest, which some may find disturbing. Please use discretion.***

It is worth noting that Chandler is charged with incest at this point, not rape. Authorities have not publicly identified the other person involved in the incest case, but Greene County police described them as a “victim” in a news release. Their investigation is ongoing and additional charges may be forthcoming.

Chandler was first introduced to many as Chris Chan, the creator of Sonichu, a fictional webcomic that borrows inspiration from Sonic the Hedgehog and Pikachu from the Pokemon series. In the decades that followed, Chandler has been the target of countless online and in-person doxing and trolling campaigns.

Chandler’s life has essentially unfolded for the world to see — and, at some points, to manipulate. An entire Wiki page painstakingly chronicles the native Virginian’s minutest details— including what outfit they wore in a vlog — and Chandler is the subject of an ongoing YouTube documentary series that is on its 59th installment,

Chandler is due back in court on September 16.