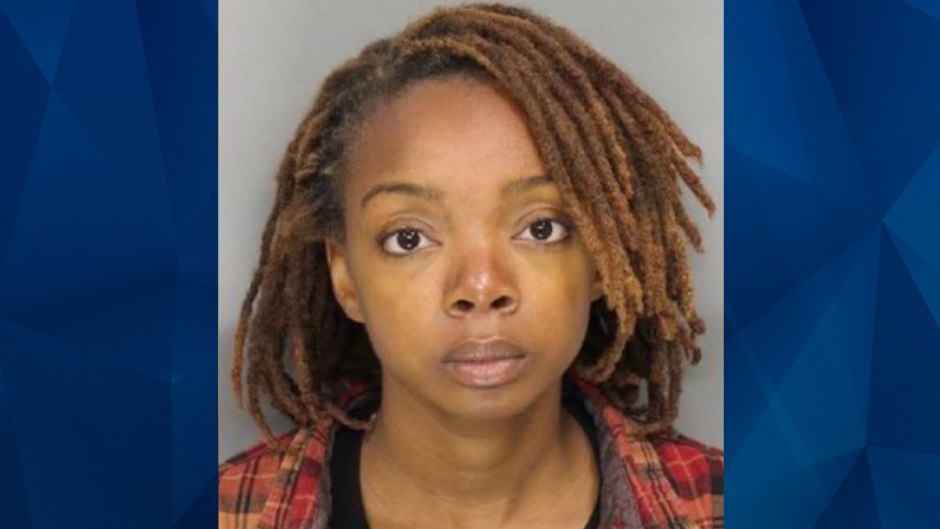 A Georgia mother whose son was found dead in a river last month is now facing four felony charges, including murder.

As CrimeOnline previously reported, the incident happened in Cobb County at Paces Mill Park, along the Chattahoochee River, according to firefighter Detrich Reid. A child, who was a male between one to three years of age, police said, was found lying lifeless in the river on July 1.

According to an arrest warrant, Cooper is accused of putting her son’s body into the river after he had already died. The boy’s name has not been publicly released.

“The accused concealed the death of the victim by placing the victim in the Chattahoochee River in the National Recreation Area,” said Cobb County Magistrate Judge Don Hicks.

Authorities quickly found and detained Cooper, of Stone Mountain, although no children in the area had been reported missing. It’s still unclear exactly how the toddler died.

Cooper remains behind bars at the Cobb County jail.