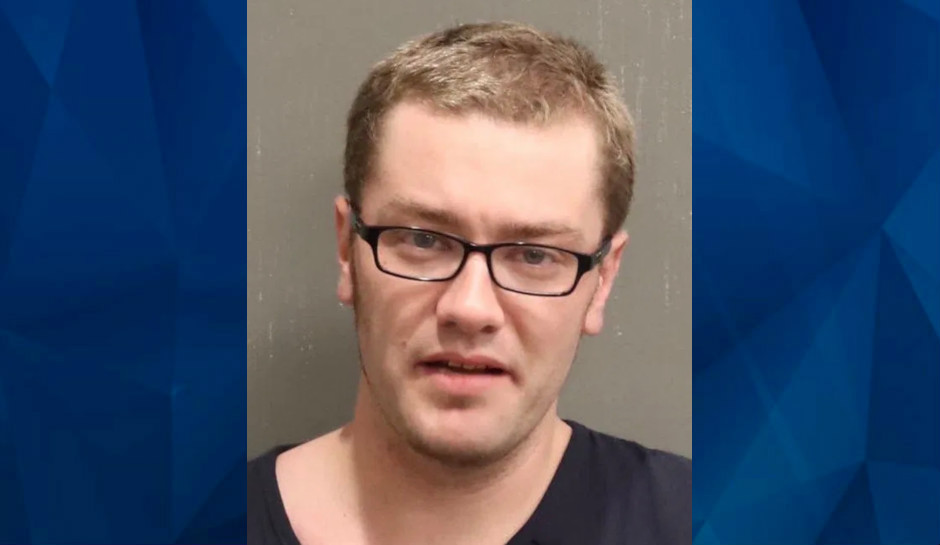 ‘You Can Help Him if You Want,’ Son Says To Witness While Watching Fire He Set That Killed His Father: Officials

A Tennessee man was arrested Sunday night and charged with setting a fire that killed his father.

John Hassey, the 25-year-old son of the victim, has been charged with arson and aggravated assault, according to fire investigators, who said Monday afternoon that “additional charges are possible,” WKRN reported.

Medical crews arrived on the scene at a duplex in Nashville’s Brentwood suburb just after 1 p.m. on Sunday but were unable to rescue a man, later identified as Jim Hassey, from inside the home because of the fire and heat, according to NewsChannel5. Fire crews arrived and took Hassey out of the house. He was taken to a hospital in critical condition, but later died there.

Firefighter contained the fire to one side of the duplex, which was a total loss. The residents of the other side escaped safely, and their unit had minor damage.

According to the warrant filed with the arrest, a witness told investigators that John Hassey sat behind the home for a while watching the blaze and said, when asked if he needed help, “You can help him if you want,” WKRN reported.

Another witness said that Hassey moved around to the front of the house and stood watching the fire. When asked if everyone was okay, he allegedly replied, “‘I’m sure he will be all right.”

NewsChannel5 spoke with neighbor Enoch Hartman, who said he saw smoke and walked over to see if he could help.

“There was a guy standing there in shorts, he didn’t have a shirt, and flip flops, and he had a cup, like he was drinking out of a cup, and [neighbors] said, ‘Is there anybody else in there hurt?’ And he said, ‘Yes,'” Hartman said. “It was strange.”

Fire department investigators determined the fire was set in John Hassey’s room in the house. They found him sitting on a curb several houses away from his own, according to WKRN.