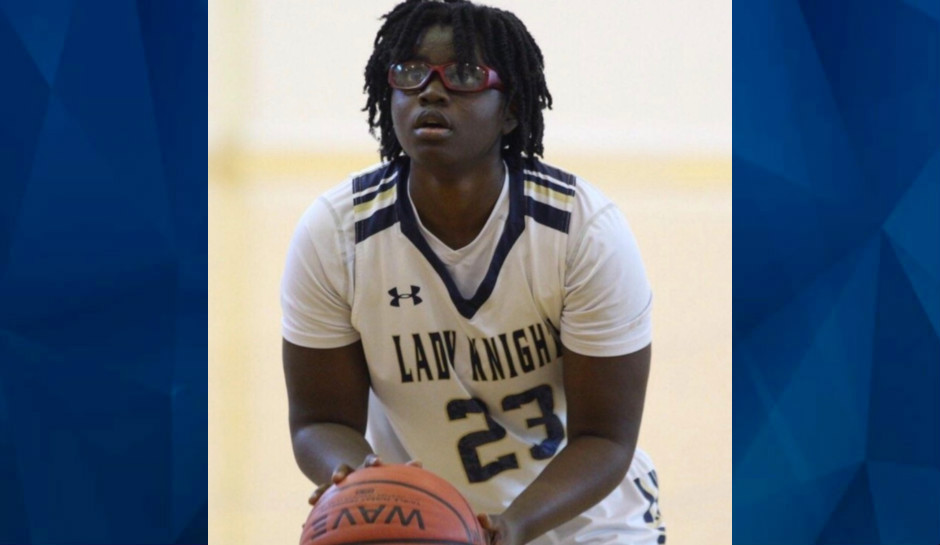 A Georgia grand jury charged two Clayton County basketball coaches with murder and cruelty to children in the heatstroke death of a 16-year-old student-athlete following an outdoor practice in 2019.

Larosa Maria Walker-Asekere and Dwight Broom Palmer were responsible “by conducting outdoor conditioning training for student athletes in dangerous heat, resulting in the death of Imani Bell due to hyperthermia and rhabdomyolysis,” the indictment said, according to the Atlanta Journal-Constitution.

Bell collapsed on August 13, 2019, during outdoor drills at the school. With a heat index at 106 degrees, Bell told the coaches she was distressed, and they told her to run up stairs rather than continue the drills, according to the autopsy report released after her death.

The teen collapsed and lost consciousness and was was taken to a hospital, where she died later that evening.

Bell’s family filed a wrongful death lawsuit against the school’s coaching staff and the school district in February.

“The family is happy the DA is gonna move forward with murder charges,” attorney Justin Miller — who represents Bell’s family in the lawsuit and is also her cousin — told WXIA.

Miller said the family is hoping that the charges against the coaches and the lawsuit will lead to changes so that student-athletes cannot be forced to practice under such extreme conditions.

“This is the overall goal,” he said. “The goal is to change the system. The system is not working, obviously, and there are children who are dying as a result of it.”

Asekere and Palmer were arrested in July and released on $75,000 bond after the indictment was handed up. In the wrongful death lawsuit, Asekere is listed as the head coach and Palmer an assistant. The lawsuit says that the school approved the outdoor practice despite a heat advisory as real temperatures approached 100 degrees.