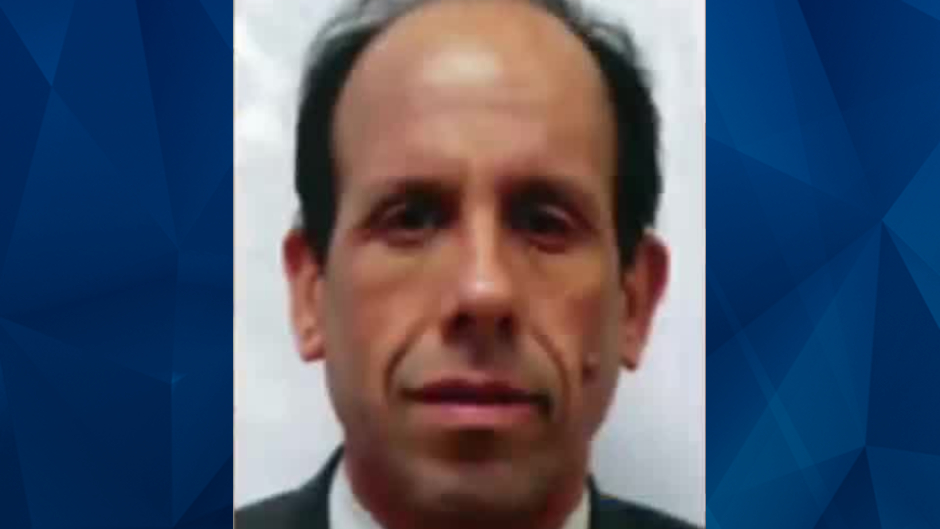 A New York man was arrested on Monday for allegedly fatally stabbing his attorney, who was found deceased in his office on Thursday.

Sources told the New York Post that Nando Perez, 64, who was apprehended in the Bronx may have been a disgruntled client of Charles Zolot’s. A custodian found Zolot, 65, with multiple stab wounds in the divorce lawyer’s Queens office; he was pronounced dead at the scene.

Sources said Perez may have been upset about a recent home foreclosure. A tenant told the Post that Zolot also handled real estate litigation.

Workers in the building claimed they heard a loud argument the night before Zolot was found dead, according to WCBS. Meanwhile, a tenant who worked at another law office in the building said his dog honed in on red droplets near the elevator that evening, but he initially believed it was red juice.

Citing police, WNBC reported that law enforcement was searching for two people who left Zolot’s office on the afternoon of the slaying.

Perez is charged with murder and criminal possession of a weapon. So far, Perez is the only person in custody in connection with the attorney’s slaying.