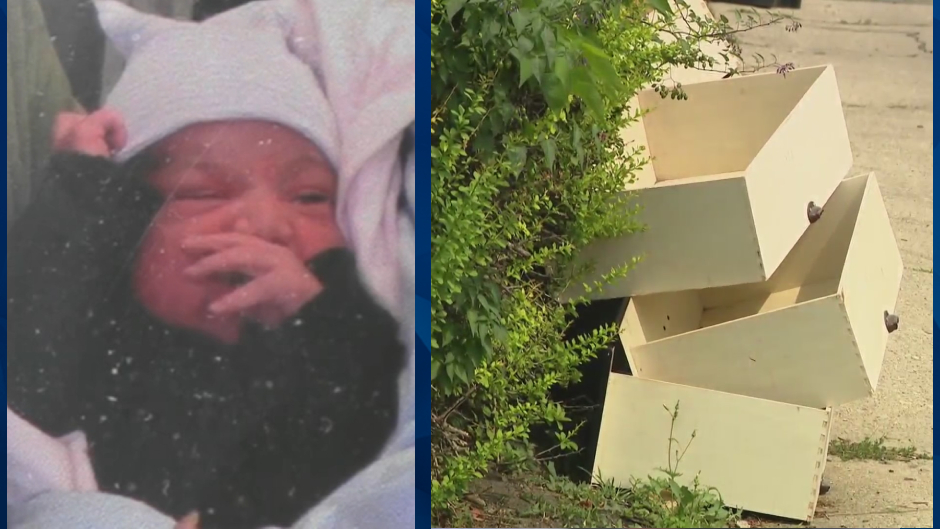 DEVELOPING: Newborn Wrapped in Rosary Is Found Inside Dresser Drawer in Alley [Reports]

Authorities in Illinois are investigating after a newborn was found Tuesday inside a dresser that was abandoned in an alley.

WMAQ reported that the boy was discovered in Chicago’s Montclare neighborhood. The woman who located the baby said she found him when she went to recycle the handles on the dresser drawer.

“I put my finger on the little foot, too just to see he was moving,” the woman, who wished to remain anonymous, said.

Police told WLS-TV that the baby was transported to the hospital and is in good condition.

The woman revealed to WLS-TV that the newborn was wrapped in a rosary and that his mouth was filled with vomit. She reportedly rendered first aid until help arrived.

WGN reported that the baby was discovered before trash pickup, which is scheduled for Tuesday.

This story is developing …