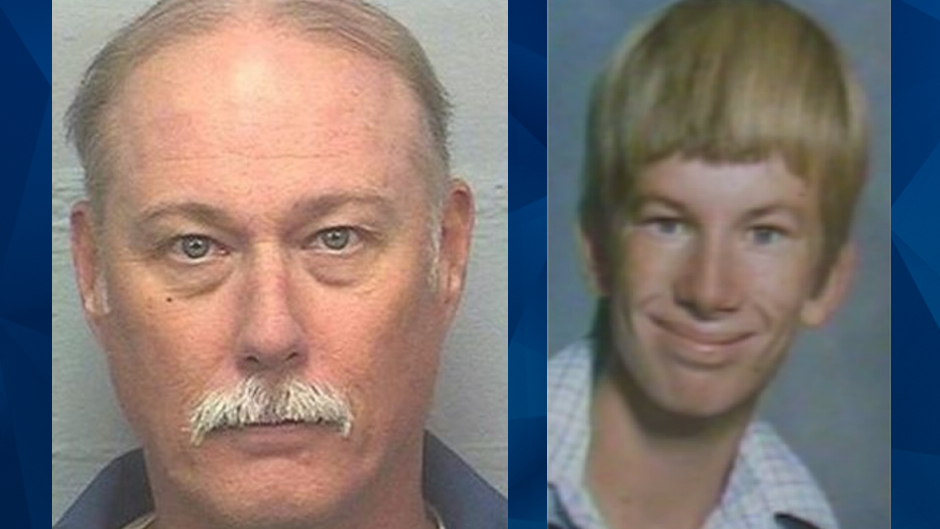 On Friday, the California parole board approved the release of a convicted murderer who is serving a life sentence for burying a developmentally disabled man alive in 1980.

The Fresno Bee reported that Governor Gavin Newson will not block the release of David Weidert, 58, who was 17 when he killed Michael Morganti, 20. Newsom stopped Weidert’s release last year, and former Governor Jerry Brown also blocked his parole on two instances.

According to a statement Newsom’s office issued to The Bee on Monday, the governor has accepted the Board of Parole Hearings’ determination “that he does not pose a current unreasonable risk to public safety.”

Prosecutors said Weidert had Morganti act as a lookout during a burglary. When Morganti spoke to law enforcement, Weidert and a 16-year-old accomplice lured him out of his apartment and into a car. They then tortured him for 45 minutes, stabbed, and strangled him.

According to KFSN, Weidert eventually forced Morganti to dig his own grave and buried him alive.

An attorney for Weidert and his family said his release is scheduled for sometime this week. The lawyer said Weider will live in transitional housing for at least six months before he serves three to five years on parole.

Speaking with KFSN, Morganti’s sister expressed disapproval about the release of her brother’s killer.

“I wish I had some wonderful Christian thing to say about Weidert and wish him well, and I don’t,” she said.