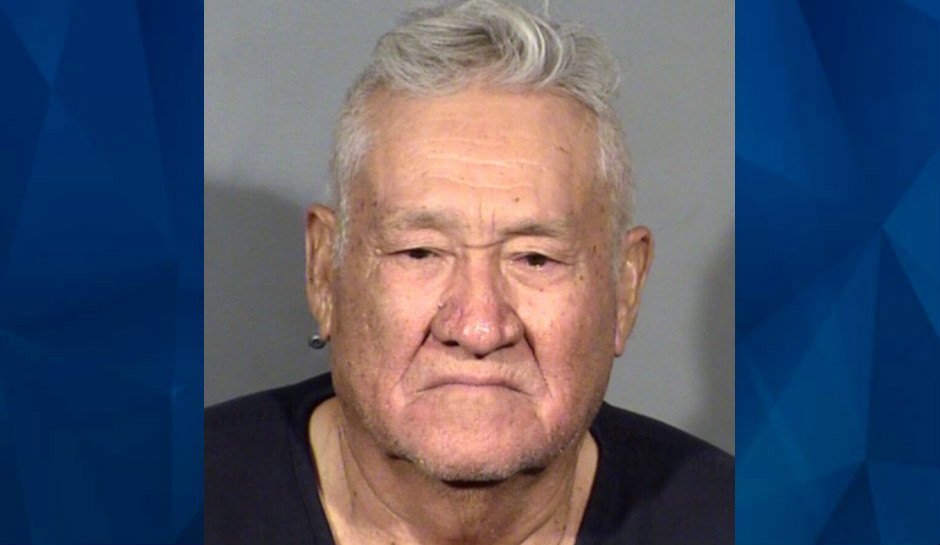 Landlord Laughs While Shooting Tenants for Not Paying Rent: Police

A Las Vegas landlord was denied bail on Wednesday in his initial court appearance on charges that he settled a dispute with his tenants by shooting them.

In the arrest report, police said that Lozano rented out his home to multiple people and was “angry about the occupants not playing rent.”

A witness, Adrian “Ortega suggested Lozano go to court to evict the people living inside his home. Lozano Sanchez told the witness he would ‘handle it his way.’”

The shooting started at about 12:30 a.m. Tuesday police said. Another witness, Carlos Lopez, told police he was staying in a room with his girlfiend, identified only as Paula. Paula left the room, Lopez said, and he heard gunshots.

“When Lopez looked outside the room he saw Arnoldo Lozano standing in the hallway smiling and laughing,” police said.

Another roommate, Seferino Reyes, opened the door to his room to see what was going on.

“Lozano told Reyes he would not be able to run from him anymore,” police said. “Lozano began to push his way into Reyes’ room. Lopez could hear Reyes yelling ‘No!’ and Reyes’s girlfriend, Dawn, screaming from within the room. Lopez then heard several gunshots and hid behind his door. Lopez then observed Lozano exit the room smiling and laughing.”

Lopez fled the house at that point and found Paula outside suffering from a gunshot wound, the Review-Journal said. When police arrived, they moved her away from the home to render aid, but she died at the scene. Police said a wounded man came out of the house and was taken to University Medical Center. He had been shot nine times but was expected to survive.

A SWAT team surrounded the house and Lozano eventually surrendered. Police found another woman dead inside the home.

“The evidence clearly shows at this early stage that (Lozano) had a motive, he had the opportunity and he actually did commit two murders as well as an attempt murder with a deadly weapon,” Chief Deputy District Attorney Tim Fattig said at Wednesday’s hearing. “He clearly wasn’t just trying to scare or batter these victims, but to kill them.”

Investigators have not identified the victims.