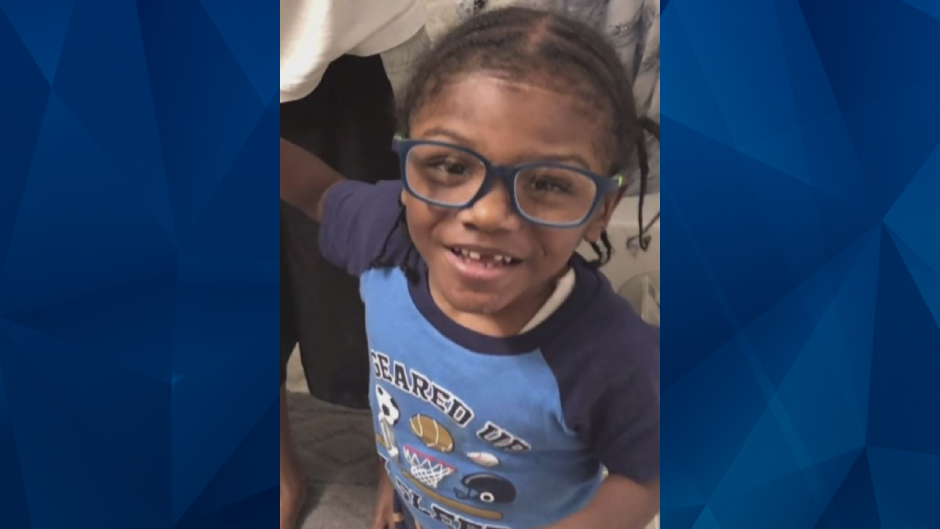 A Maryland woman was sentenced Monday to 30 years in prison for the 2019 scalding death of her 4-year-old son.

According to the Baltimore Sun, Malachi Lawson died nine days after he was seriously burned in a scalding bath. The boy’s mother, Alicia Lawson, 27, and her wife, Shatika Lawson, 42, said he was so badly burned that they found his skin floating in the bathwater.

Citing charging documents, the State’s Attorney for Baltimore City said in a statement that Shatika Lawson was distracted on the phone when she placed her stepson in the hot bath.

The pair allegedly did not seek medical attention for Malachi Lawson because they were afraid of being criminally charged and losing custody. The Sun reported that child welfare had removed the boy from the home on a prior occasion.

Alicia Lawson found her unresponsive nine days after the scalding incident, leading the couple to report him as missing, as CrimeOnline previously reported. In actuality, the mother had already wrapped her son’s body in a blanket and took it with her across town in a Lyft. She then placed her son’s body in a trash bag and discarded it in a dumpster, according to the Sun.

Days later, Malachi Lawson’s body was discovered in a dumpster. An autopsy determined his entire lower body was covered in severe burns. A search of Alicia Lawson’s phone revealed she had searched for trash collection sites the same day she found her son dead.

Alicia Lawson pleaded guilty to one count of child abuse resulting in death. She was sentenced to life in prison with all but 30 years suspended.

Shatika Lawson is still awaiting trial and is charged with second-degree murder and child abuse and neglect. According to the Sun, her lawyer has claimed she did not know Malachi Lawson was deceased and that the boy’s mother had dumped his body.