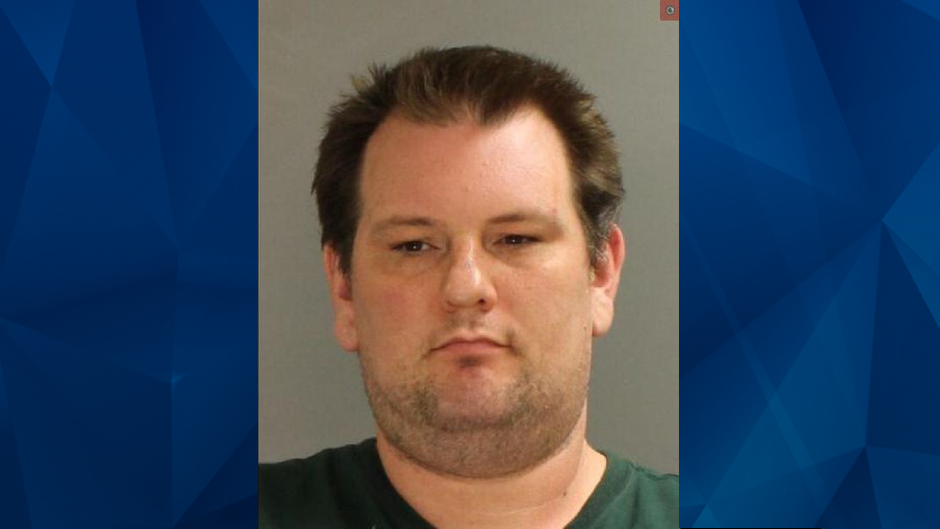 Cops Responding to Welfare Call Interview Resident — Who Shows Them a Head in His Freezer: Police

A Pennsylvania man was arrested on Wednesday, after he allegedly showed police officers a human head he had in his freezer.

Lancaster police said in a statement that officers were called to a residence by someone who was concerned about the welfare of her family members at the home. This was reportedly after Donald Meshey Jr., 32, claimed there was a cadaver in the bed and a head in the freezer. The woman claimed she found what she believed was the head of one of her relatives in the freezer.

Meshey spoke with police, and took an officer to the kitchen — where he allegedly retrieved a human head from the freezer.

According to Lancaster police, Meshey said during an interview that “he found what he described as a ‘cadaver doll’ in his father’s bedroom, which looked and sounded like his father.” He allegedly admitted to stabbing the so-called doll for two to three minutes with a knife and dismembering the body.

WGAL reported that Meshey put the severed arms, legs, and head in garbage bags, and placed them in the basement. Police said he retrieved the head from the bag on Wednesday and put it in the freezer.

At some point, Meshey allegedly placed the torso in a trash bag and put it in a footlocker. He reportedly then used a hand truck to move the footlocker outside and into a car.

While the Lancaster County Coroner’s Office confirmed the head found on Wednesday was human, police have not yet publicly identified the victim. It is also unclear whether additional human remains were discovered at Meshey’s home.

Meshey was reportedly charged with criminal homicide, abuse of a corpse, and tampering with evidence. He remains jailed without bond.