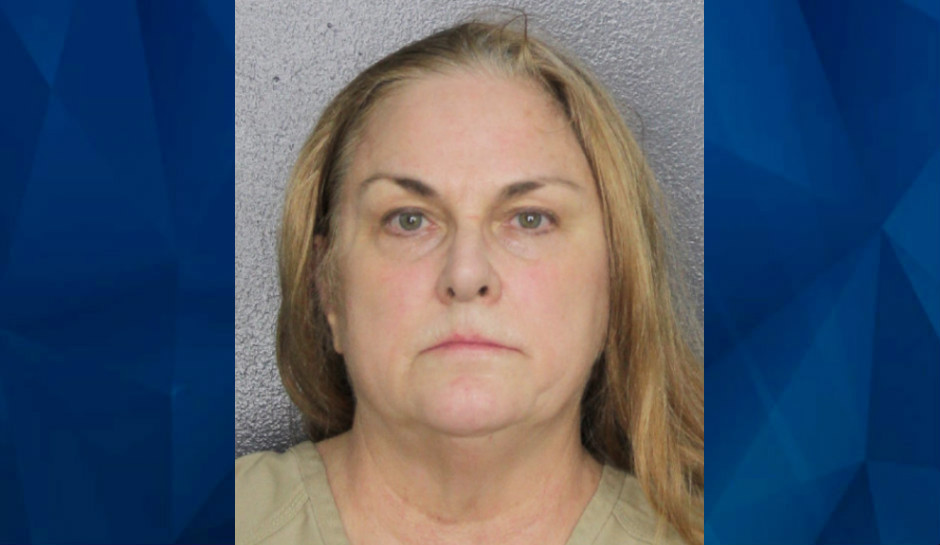 Florida Woman Gets Away With Brother’s Murder for 7 Years: Report

A Florida woman has been arrested for the 2014 murder of her brother — after investigators uncovered his body buried in the backyard of a Dania Beach home.

Darlene Ann Shoff-Brock is being held without bond on a single count of first-degree murder in the death of Donald Marks Shoff, WSVN reported.

The Broward County Sheriff’s Office said it received a tip earlier this summer about the location of Shoff’s body. When they contacted Shoff-Brock to ask her about her brother, she told them he’d been out of the country for the last couple of years.

The next day, her attorney cancelled an interview she had scheduled with investigators.

Detectives found human remains at the Dania Beach home in July and determined they belonged to Shoff. He had been shot in the back of the head, investigators said.

The sheriff’s office said investigators believe Shoff-Brock shot her brother at a home in Hollywood and took the body to Dania Beach to bury it. Detectives are still investigating a motive, but witnesses reportedly said the pair frequently argued about money and that Shoff had accused his sister of stealing his money.