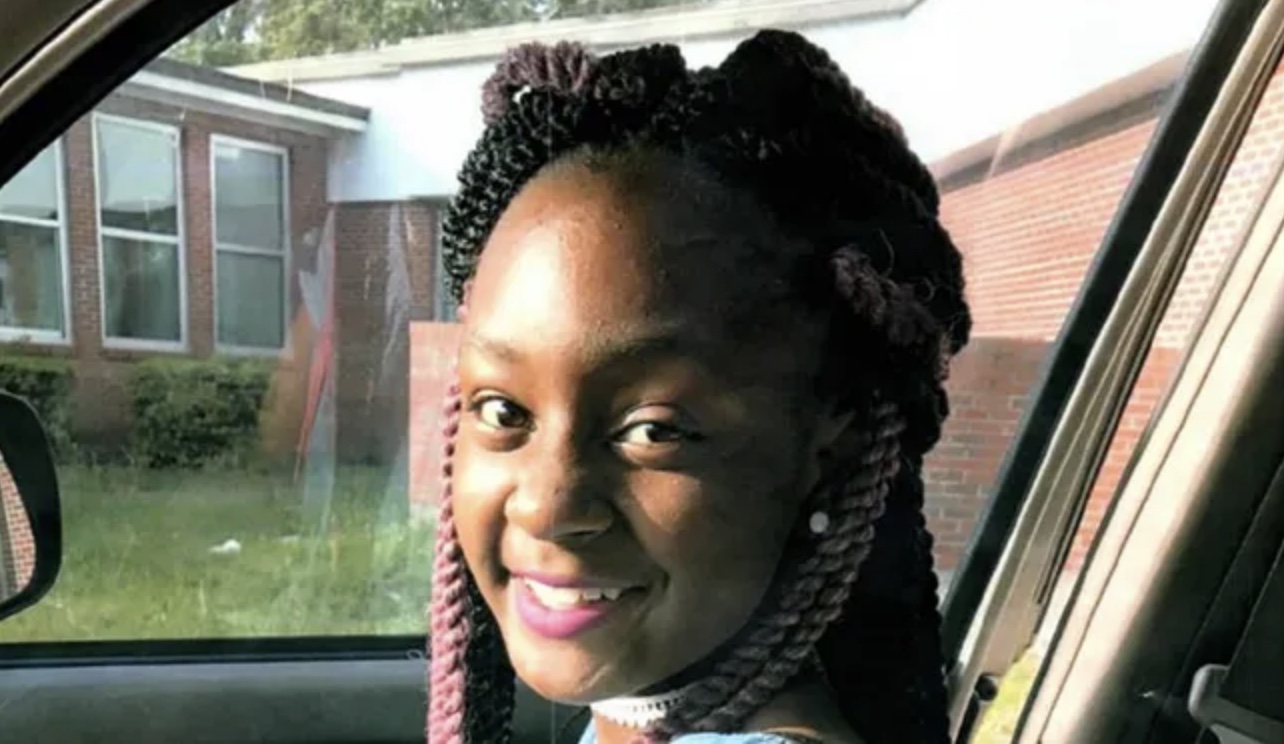 A 42-year-old Florida man was found guilty of first degree murder on Thursday, more than four years after the body of 12-year-old Naomi Jones was found in an Escambia County creek.

Robert Letroy Howard, a convicted sex offender, was arrested just three days after fishermen found the body about five miles from the apartment complex where she lived with her family, as CrimeOnline previously reported.

Howard, who lived part-time with his girlfriend in the same complex, admitted killing the girl in a gripping three-hour video of his interrogation, played by prosecutors in court during three days of testimony, the Pensacola News-Journal reported.

But Howard told investigators that the girl approached him outside his girlfriend’s apartment that night and then tried to get inside while he told her no, that they would “get in trouble if you come in.” The girl kept trying to force her way in, he said, and “”It really, really just pissed me off because I was telling the child to leave.”

“I was pissed because you don’t know how this is making me feel,” he told the interrogators. “What if somebody walks in?”

Howard said he put her body in the car and started to drive to his home in Alabama, but came back and threw her body off a bridge into the creek. He denied touching her sexually.

During closing arguments on Thursday, prosecutors called Howard’s details of the girl’s death self-serving and wrong.

“The evidence has shown that this defendant, Robert Howard, kidnapped Naomi Jones with the intent to commit sexual battery upon her — which (was) sex against her will — and during the course of kidnapping Naomi Jones, he killed her,” Chief Assistant State Attorney Bridgette Jensen said.

Howard’s attorney Spiro Kypreos told the jury the prosecution’s version of events had no hard evidence. But he called no witnesses during the trial, and Howard did not testify.