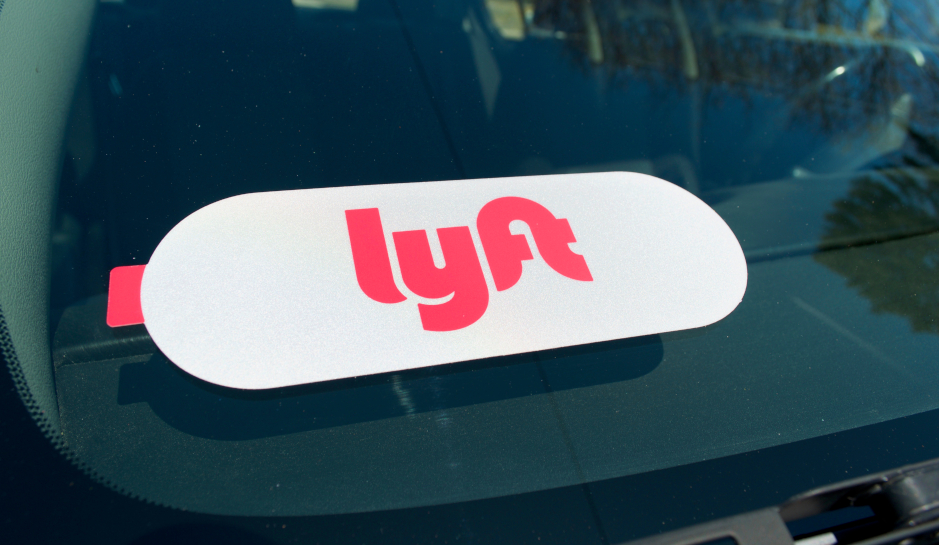 Nashville police this week arrested a rideshare driver accused of dragging country star Claire Dunn out of her car in June and flinging her face-first into a ditch before marking the ride complete and speeding off.

Albert Boakye, 46, was arrested early Tuesday morning on a misdemeanor assault warrant and was released shortly afterward on a $1,000 bond, court records show. He’s due back in court on August 27.

Dunn told the harrowing story of that June 26 night to PEOPLE magazine. The Colorado-based singer, known for hits such as “Get Out,” “Tuxedo,” and “Move On,” told the magazine she had been in Nashville recording. She and some friends went out for the night, and at about midnight, Dunn and another friend ordered a Lyft to head home. The friend was dropped off first, and Dunn asked the driver to take a “slower route” and avoid the highway to her residence.

“We were barreling towards the interstate and I spoke up and was like, ‘Hey, that was my turn. Where are you going? You need to take the next right turn,'” she said, but the driver just became agitated. “He was screaming at me. I couldn’t really make it out — his English wasn’t the best. And I just knew in that moment that I wasn’t going to get on that interstate with him. I wasn’t going to go quietly where he wanted to take me. And I think he realized maybe this girl was going to be more trouble than she’s worth.”

Boayke allegedly pulled over about a mile from Dunn’s residence, she said. As she scrambled to get her phone and call 911, “he grabbed me by the collar, ripped me out of the backseat and slammed me face-first down into a ditch,” she said.

He left her there and drove off, but not before tapping “complete the ride” on his app, removing key information about him from the rider’s app. Dunn walked the rest of the way home bloody and bruised.

Dunn told PEOPLE that both she and her friend later told one another they both felt “alarm bells” about the driver but ignored them.

Lyft told the magazine it had “permanently removed the driver from the Lyft platform as soon as we learned of this incident.”