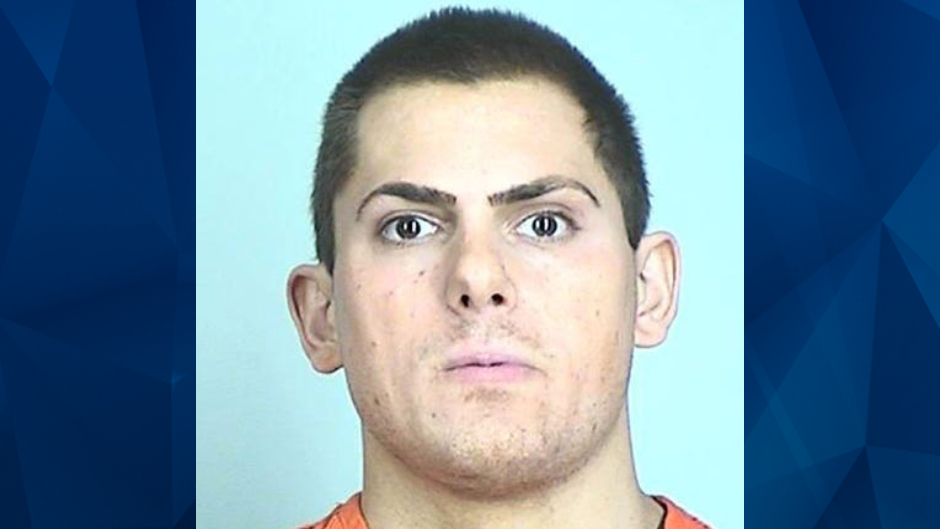 A Republican political strategist was arrested on Thursday in Minnesota for allegedly recruiting six underage girls to perform sex acts in exchange for money.

The U.S. Attorney’s Office of the District of Minnesota said in a statement that Anton Lazzaro, 30, conspired with others in recruiting and soliciting children for the sex trafficking ring.

Federal authorities said Lazzaro recruited at least five victims for prostitution between May and December 2020, and he attempted to recruit a sixth. He was also accused of intentionally interfering with a criminal investigation as detectives zeroed in on him, according to the Daily Beast.

A month before his arrest, Lazzaro told the Daily Beast that December’s search warrant was the result of someone’s false allegation against him. He did not reveal the nature of the ongoing criminal investigation.

Lazzo allegedly threatened to sue the Daily Beast in July, after the publication received information about the sex trafficking probe.

“There’s nothing to this case. It’s not some Matt Gaetz or whatever you think this is,” he reportedly said in an email.

A co-conspirator referenced in the latest indictment has not yet been arrested, the Daily Beast reported.

According to the Daily Beast, prosecutors said the six victims requested extra protection from Lazzaro. A federal judge ordered Lazzaro to remain jailed until an August 16 court hearing.