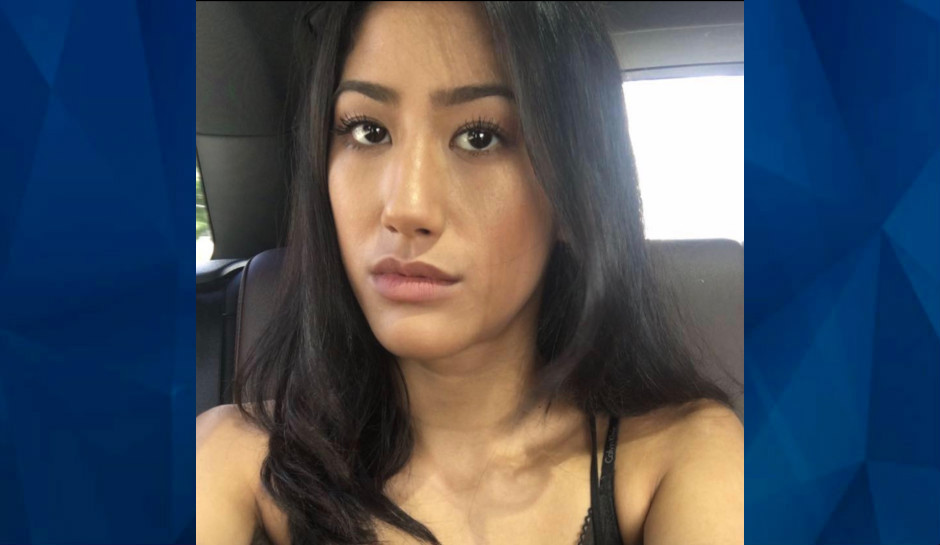 Gorgeous Atlanta Bartender Kidnapped Outside Her Home and Shot to Death

A 27-year-old Atlanta bartender was kidnapped at gunpoint outside her home early Friday morning, her body found hours later a few miles away in another neighborhood.

A witness said they saw Mariam Abdulrab, identified by friends and co-workers, forced into an SUV in the city’s Grant Park neighborhood at about 5 a.m. as she returned home from work, the Atlanta Journal-Constitution reported. An hour later, a second 911 call reported gunfire not far away.

Police quickly identified a person of interest in the shooting and hours later spotted his 2013 Chevrolet Equinox south of Atlanta. During a pursuit in Griffin, 27-year-old Demarcus Brinkley crashed into a Buick, the Georgia State Patrol said. Both Brinkley and the Buick’s driver were flown to area hospitals, but there were no updates on either of their conditions.

The state patrol said that Brinkley will be held on traffic charges once he is released from the hospital. The Atlanta Police Department has not filed charges related to Abdulrab’s kidnapping and murder.

Abdulrab worked at two bars in Atlanta, and both were reeling from her death. The Revery VR bar in Midtown, where she had worked the morning she was killed, announced it would be closed for the weekend as did Sister Louisa’s Church of the Living Room and Ping Pong Emporium.

Grant Henry, owner of the Church bar, told the AJC Abdulrab “was a living jewel. She shone.”