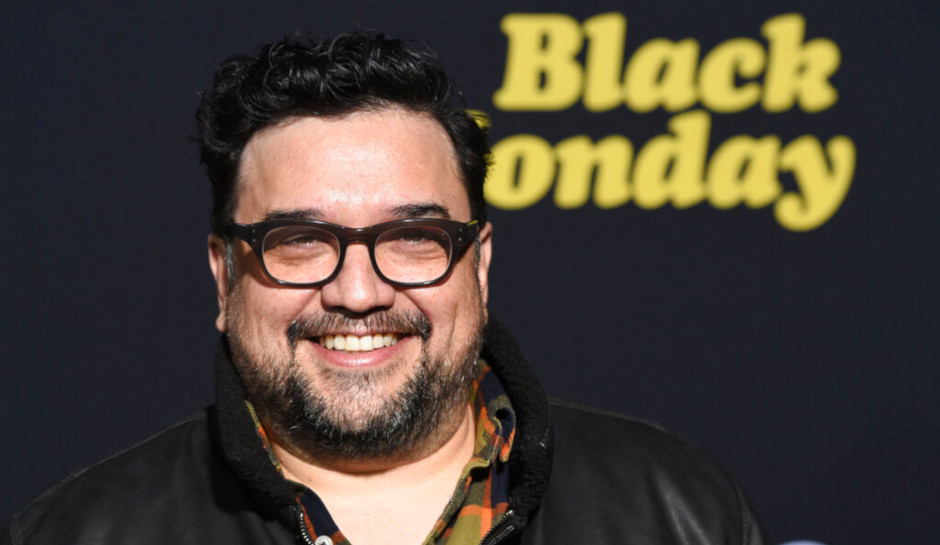 A former “Saturday Night Live” cast member has been accused of grooming and sexually assaulting a teenage girl during his time on the nearly 50-year-old sketch comedy show.

The lawsuit, filed Thursday in New York City Supreme Court, says that Horatio Sanz “began his process of grooming” the girl, who ran a website about SNL, in January 2000 when he and Jimmy Fallon, also a cast member at that time, emailed her, NBC News reported.

The suit says that after meeting Sanz following a taping several months later, the now adult plaintiff, identified as Jane Doe, was frequently invited to SNL parties, where she was allowed to drink alcohol and do drugs, culminating with a sexual assault at a party in 2002.

An attorney for Sanz, the iconic show’s first Hispanic cast member, issued a statement saying Doe’s allegations are “categorically false.” He alleged that Doe demanded $7.5 million to keep quiet about the interactions.

“However often she repeats her ludicrous allegations or tries to rope in other high-profile names to generate media attention, they will always be false,” Andrew Brettler said, adding that her claims were “totally meritless.”

According to the lawsuit, Doe met with Sanz, then 31, for the first time following a taping of the show in October 2020. He was “flirtatious and physically affectionate,” the suit says, kissing her cheek and putting his hands on her waist. For several months afterward, Doe traveled from her home in Pennsylvania to New York to wait in the standby line for tickets to the show.

After she turned 16, in May 2001, Doe was allowed to attend an SNL party at which she was seen by cast members — including Sanz and Fallon — drinking alcohol. The lawsuit says they either “knew or should have known that Plaintiff was under the legal drinking age.”

At another party, the suit says, Sanz allegedly “signaled Plaintiff over and guided her to sit on his lap”and sat with his arms around the girl’s hips, waist, and buttocks while telling a story to a group of people, some of whom were NBC employees.

The suit says that at a party in 2002, Sanz “kiss[ed] her, grop[ed] her breasts, grop[ed] her buttocks, and digitally penetrat[ed] her genitals” without her consent and that several people saw the assault.

Further, the lawsuit says, Doe saw Sanz at a comedy event and that he allegedly “admitted and bragged to plaintiff that he masturbated during their conversations when she was underage.” Later, the suit says, he reportedly sent her text messages apologizing for his actions, saying that he “was a creep but a wounded creep.”

SNL Studios and NBC Universal, also named as defendants in the lawsuit, decline to comment. Fallon’s team did not immediately respond to a request for comment.

Sanz, who performed in several Chicago comedy groups prior to joining SNL in 1998 and performing through 2006. He returned several times for guest appearances.