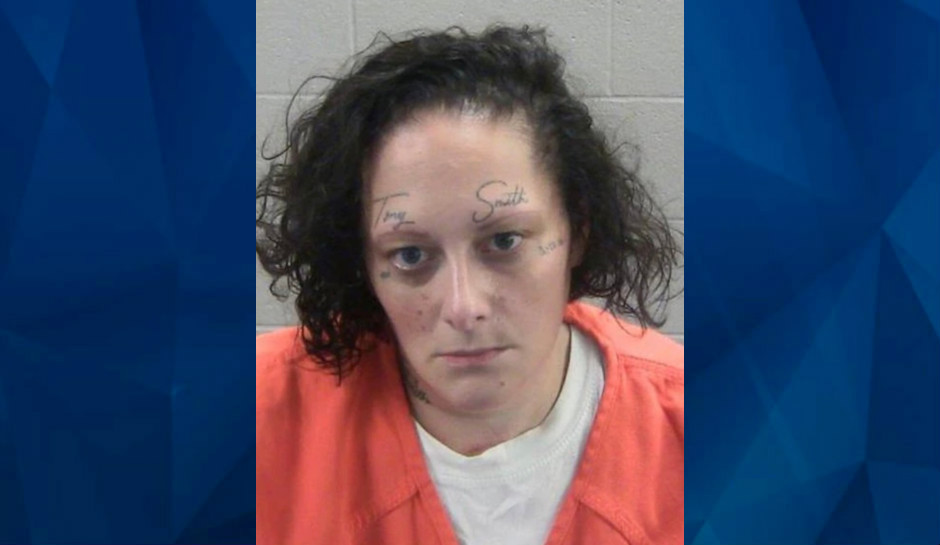 A 38-year-old Wisconsin woman is being held on a $1 million bail after she allegedly offered a police informant $500 to kill another person.

A criminal complaint filed this week in Winnebago County says Melissa A. Smith told the informant the person she wanted killed “had told police [Smith] was selling drugs, had urinated on her bed and had stolen her handgun,” the Oshkosh Northwestern reported.

Smith also said she wanted to get some “drug money” she believed was stashed at the victim’s home and then planned to leave the country.

The informant told police on August 2 that Smith “wanted to hit to happen the following day,” so the informant wore a wire to Smith’s home the following day. During their conversation, the complaint says, the two discussed the payment, and the informant said he needed duct tape and plastic or a tarp to move the body. He also told Smith he wouldn’t need a gun because the victim “was smaller, so (the informant) could break (the victim’s) neck.”

Later that day, Smith met the informant at a Family Dollar store, went in, and came back outside with two bags, one of which she gave to the informant. Both left the parking lot, and police stopped Smith a few minutes later. Smith told the officers she’d bought soda and candy at the store, but police found five drop clothes and a roll of duct tape in the bag she gave the information.

The complaint also says a search of Smith’s home uncovered a check for $500, made out to a friend of the informant.

Smith has been charged with conspiracy to commit first-degree intentional homicide and is scheduled to appear in court again later this month.