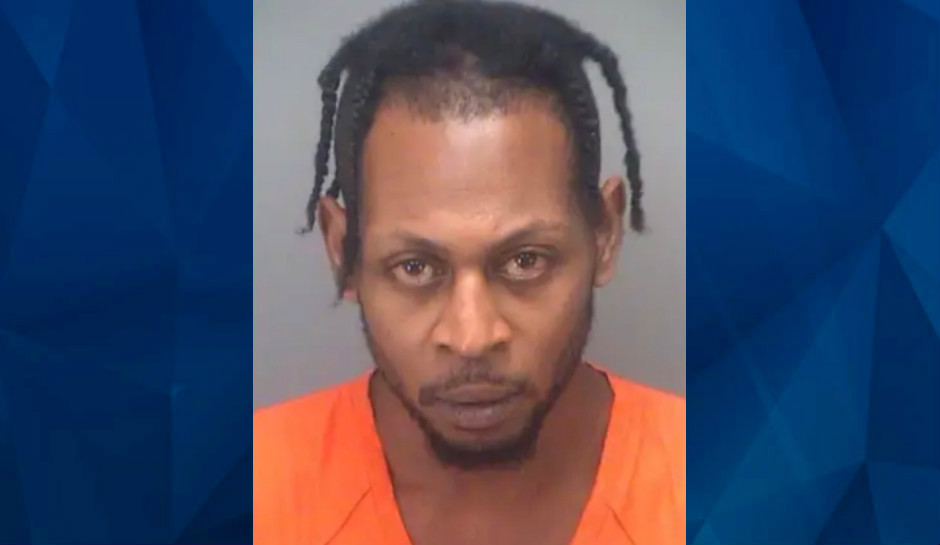 A Florida man has been charged with shooting his girlfriend to death and then trying to drown a deputy who was trying to arrest him.

Clearwater Police officers responding to a call about shots fired Friday afternoon found Shyanne Turner, 20, dead inside a Nissan Sentra. Detectives believe she was shot several blocks away before the vehicle was abandoned, WFLA reported.

Detectives identified Turner’s boyfriend, 34-year-old Joshua Henderson, as the suspect in her death and later located him hiding in a retention pond near the location Turner’s body was found.

Henderson struggled with arresting officers and at one point, pulled a deputy under water and held him there.

Other officers got both the deputy and Henderson out of the water.

Henderson has been charged with first-degree murder for Turner’s death and attempted murder of a law enforcement officer.