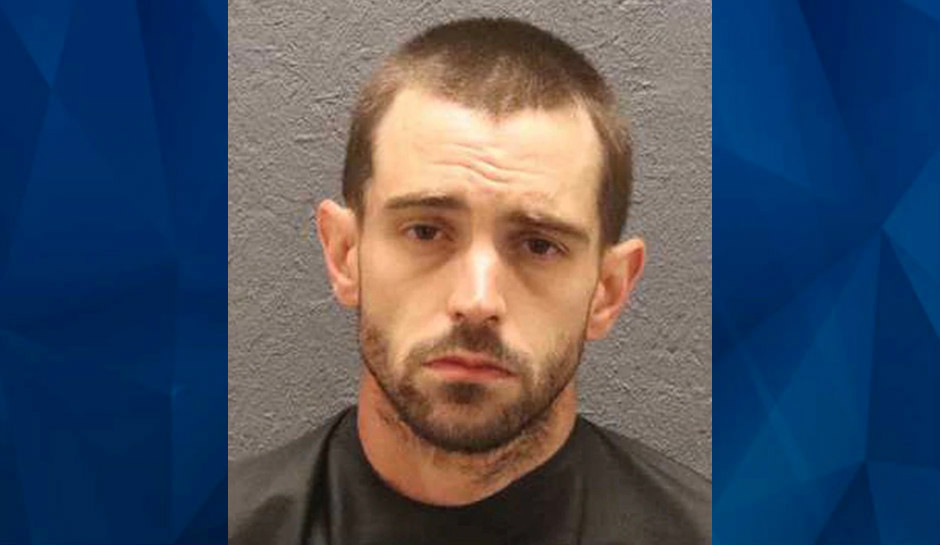 SC Man Steals Horse, Hides It in a Bedroom

A South Carolina man was charged with livestock larceny this week after deputies found a stolen horse inside a bedroom.

The Oconee County Sheriff’s Office said a woman called and said she’d seen Garry Chase Coble Jr riding a horse down the road, then dismounting and leading it into a house, according to WIS.

A dispatcher sent deputies to the home, which belonged to Coble’s father, and told them the younger Coble had warrants for burglary, petit larceny, entering a premises after a warning, malicious injury to personal property, and possession or making burglarly tools.

The deputies contacted Garry Coble Sr, who told them his son wasn’t supposed to be there. The father opened the front door of the house, and deputies said they saw horse feces in the living room.

Coble Jr went into a bedroom, followed by deputies, who found a full-sized American quarter horse there.

“The horse appeared to be calm and I continued following Coble into the bathroom where I was able to successfully place him into custody for the warrants,” the arrest report said.

The horse’s owner came to the house and told deputies the animal was valued at $6,500. The owner also noticed a laceration on one of the horse’s front legs that was allegedly not there before it was stolen.