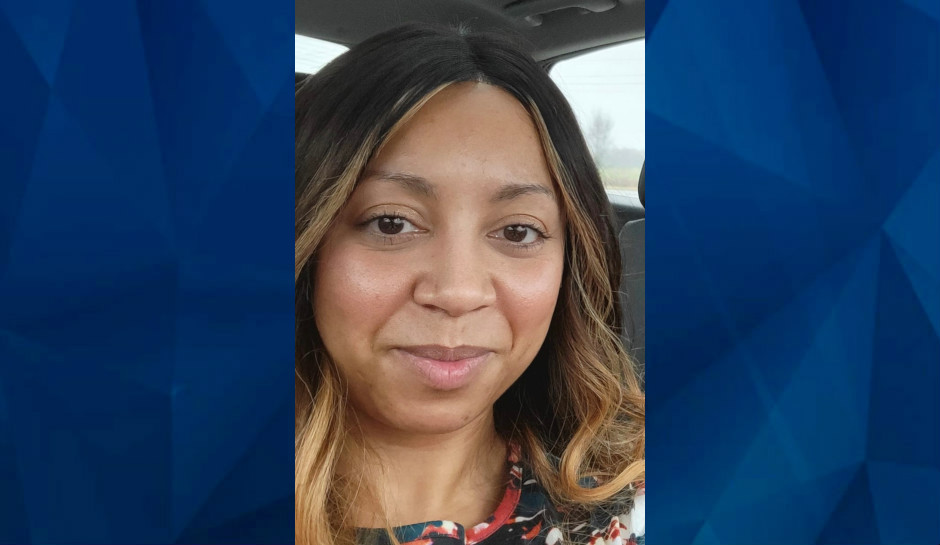 A 13-year-old boy is in custody in central Georgia, charged with the shooting death on Friday of his mother.

When police were sent to the home, dispatchers reported they were on the phone with a possible suspect, and officers found him less than a mile from the home.

Police took the boy into custody and handed him over to the Houston County Juvenile Division. His identity is not being released.

Warner Robins police said the teen made his first appearance in court Saturday morning and has been charged with murder and aggravated assault.

The teen is being held at the Crisp County Juvenile Detention Center.

Police have not released any details about the shooting or the victim. According to her Facebook page, however, Bowers was a US Navy veteran originally from New York. She studied psychology at Roanoke College in Virginia and worked for the Virginia Department of Transportation. She was engaged to be married.