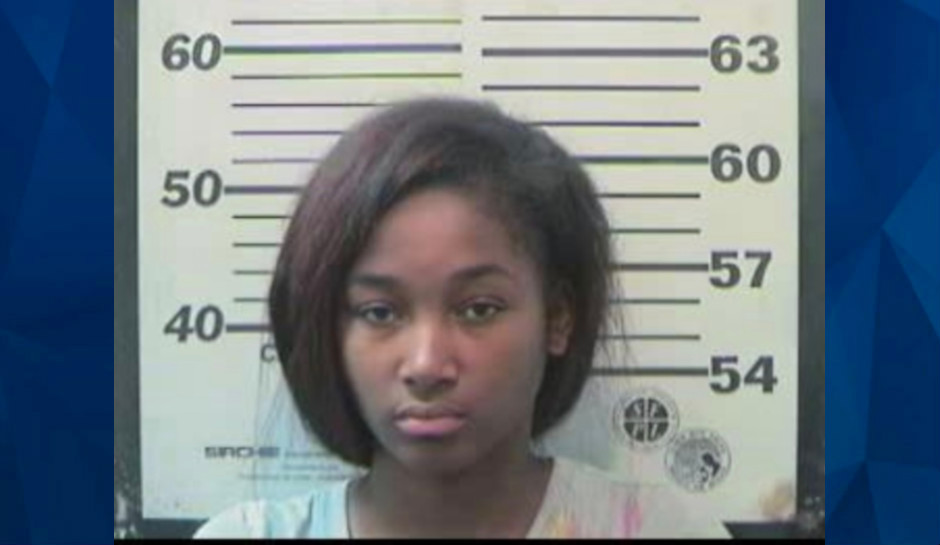 Alabama Toddler Dies From Severe Child Abuse ‘Over Some Time’

A young mother in Mobile, Alabama, has been charged with murder in the death of her 3-year-old son.

Officers responded to USA Children and Women’s Hospital on August 8 when hospital staff alerted them to a possible case of child abuse, Fox 10 reported.

The toddler had been brought to the hospital by Mobile Fire and Rescue, who had been called to the initial scene for an unresponsive child.

Hospital staff said the boy was in full cardiac arrest when he arrived at the hospital and died three days later.

An autopsy conducted on August 12 severe head trauma and other severe injuries. The coroner said it appeared the boy had been abused “over some time.”

Mobile Police presented their case to the Mobile County District Attorney’s Office, and detectives obtained a warrant for the arrest of 26-year-old Tatyana Edwards.

Edwards surrendered to the Mobile Metro Jail on August 13.