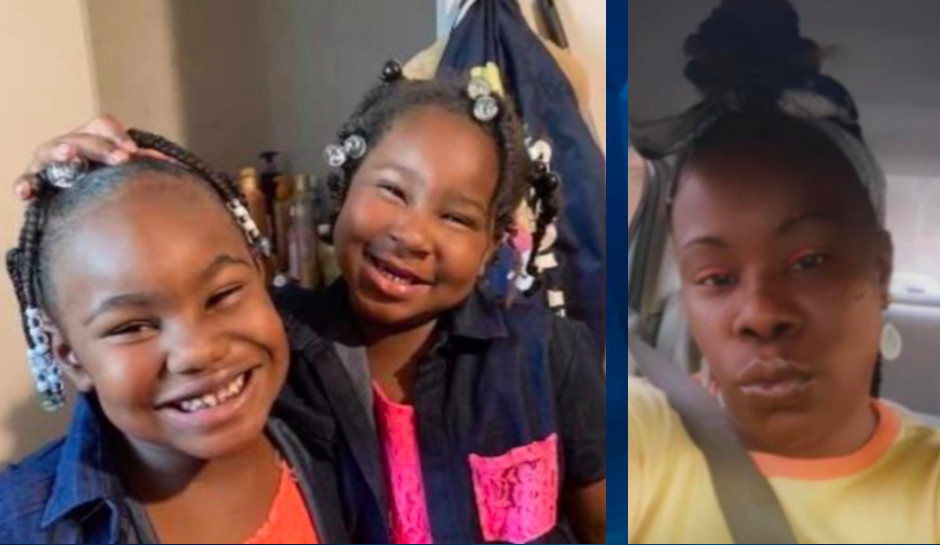 Georgia police south of Atlanta are looking for a woman and her two children who may have been missing for as long as two months.

Kenneth Parish — an Indiana man who is father of Rosanna Parish’s children, 6-year-old Heaven and 3-year-old Unique — reported to authorities that he had not been able to reach the family in more than two months, the Clayton County Police Department said.

Parish told police that management of the apartment complex where Rosanna lived said she had been evicted, and she lost her job at Waffle House at about the same time. Parish said he and , who Rosanna doesn’t have a cell phone, communicated through Facebook, but she has neither posted anything of her own or responded to his messages recently.

Parish told police that Rosanna has a boyfriend and that the two had been involved in a domestic incident.

Anyone with information on the whereabouts of the family should call the Clayton County Police Department at 770-477- 3550.