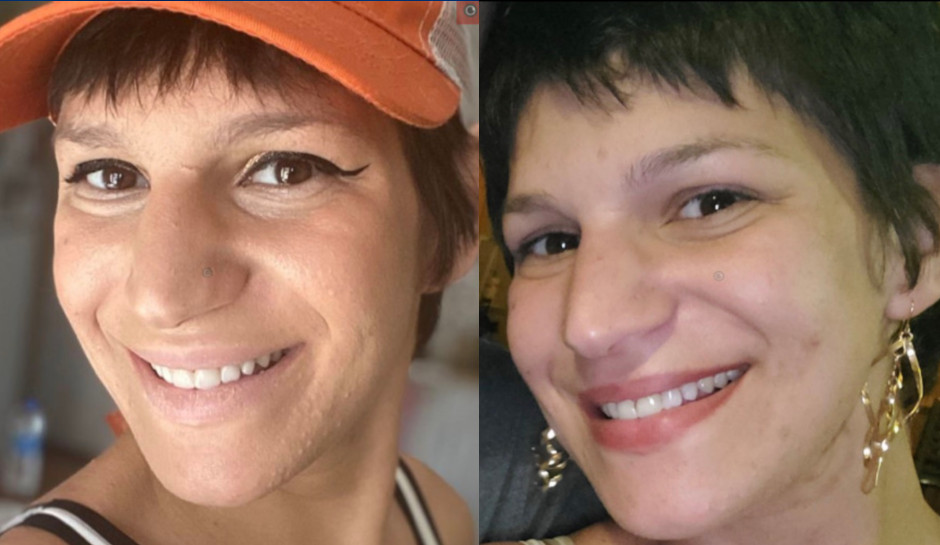 Pennsylvania investigators are looking for a Dallastown woman they say disappeared under “suspicious circumstances.”

Sara Loricchio was last seen on Thursday at about 10 a.m., York Area Regional Police reported. She was reported missing at noon on Sunday.

Police did not describe the “suspicious circumstances.”

Loricchio is about 5 feet 8 inches tall, 120 pounds, with brown eyes and short brown hair, according to police. She has a tattoo on her left shoulder, but police also did not describe the tattoo.

Anyone with information about Loricchio is asked to call 911 or submit a tip through the police department’s website.