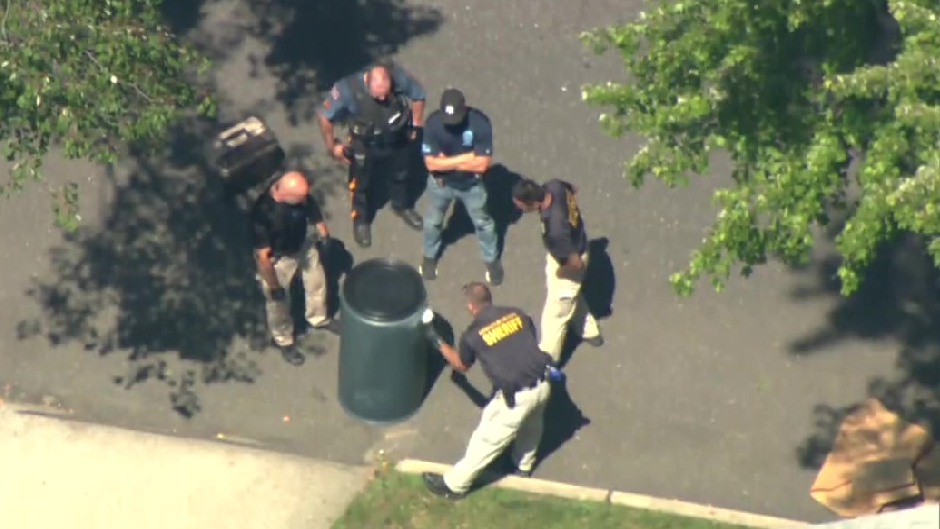 Authorities in New Jersey are investigating after a woman’s remains were reportedly found in a barrel outside a home on Friday.

A police officer reportedly discovered the remains after opening the barrel, which was on the street in Ridgefield Park. First responders told the Daily Voice that trash haulers did not handle or take the barrel because it was not an approved item for pickup.

It is believed that the barrel was placed in front of a home between 1 a.m. and 6 a.m.. on Friday, according to WCBS.

The woman’s identity and cause of death are undetermined, pending an autopsy.