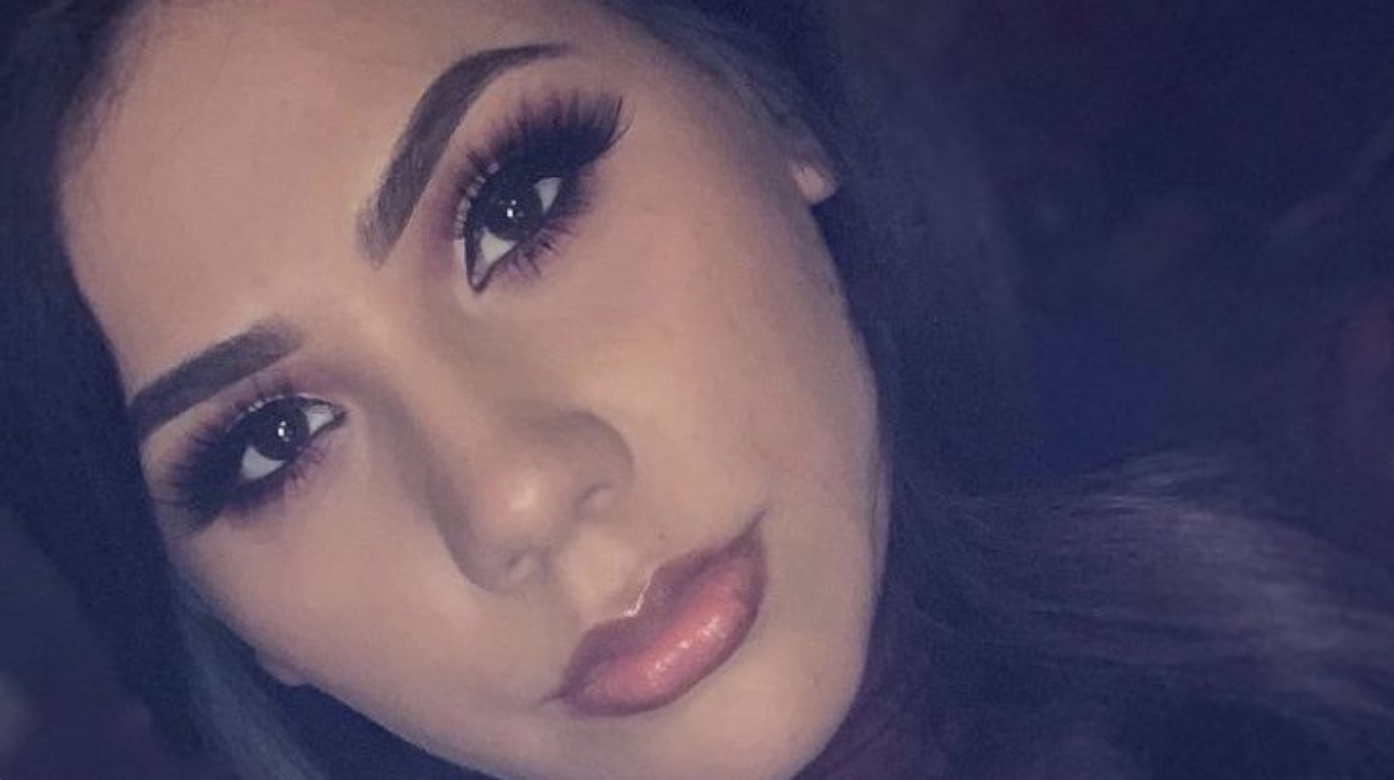 A 31-year-old California man stands accused of intentionally causing a wrong-way crash on the 101 Freeway earlier this month, leaving his girlfriend dead and their four children injured.

The Los Angeles County District Attorney’s Office said Cesar Iban Torres has been charged with one count of murder for the death of 26-year-old Aimee Garcia and four counts each of attempted murder and child abuse, ABC7 reported. He’s also facing charges of assault and resisting arrest and is expected to be arraigned on Tuesday.

“And he said … God talked to him and he said he has to give his family to God, and I’m like no, what are you talking about? Come back,” Zavala said.

Zavala said he tried unsuccessfully to find the family and later learned about the crash.

Police say Torres drove his SUV with Garcia and their children, all under 9-year-old, the wrong way on the freeway and crashed into a tractor-trailer at about 7 p.m. Rescuers tried to extract Garcia from the vehicle, but she was pronounced dead. The children were taken to UCLA Ronald Reagan Hospital for treatment.

Torres tried to flee the scene and then fought with officers trying to take him into custody. California Highway Patrol officers Tased him and hogtied him on the freeway. He was arrested and then taken to a hospital for treatment of his injuries.

Zavala said that one of his nephews in the vehicle told him Garcia and Torres were fighting for control of the steering wheel before the crash.

“He said, ‘Mommy saved us,’ and that broke my heart,” Zavala said.