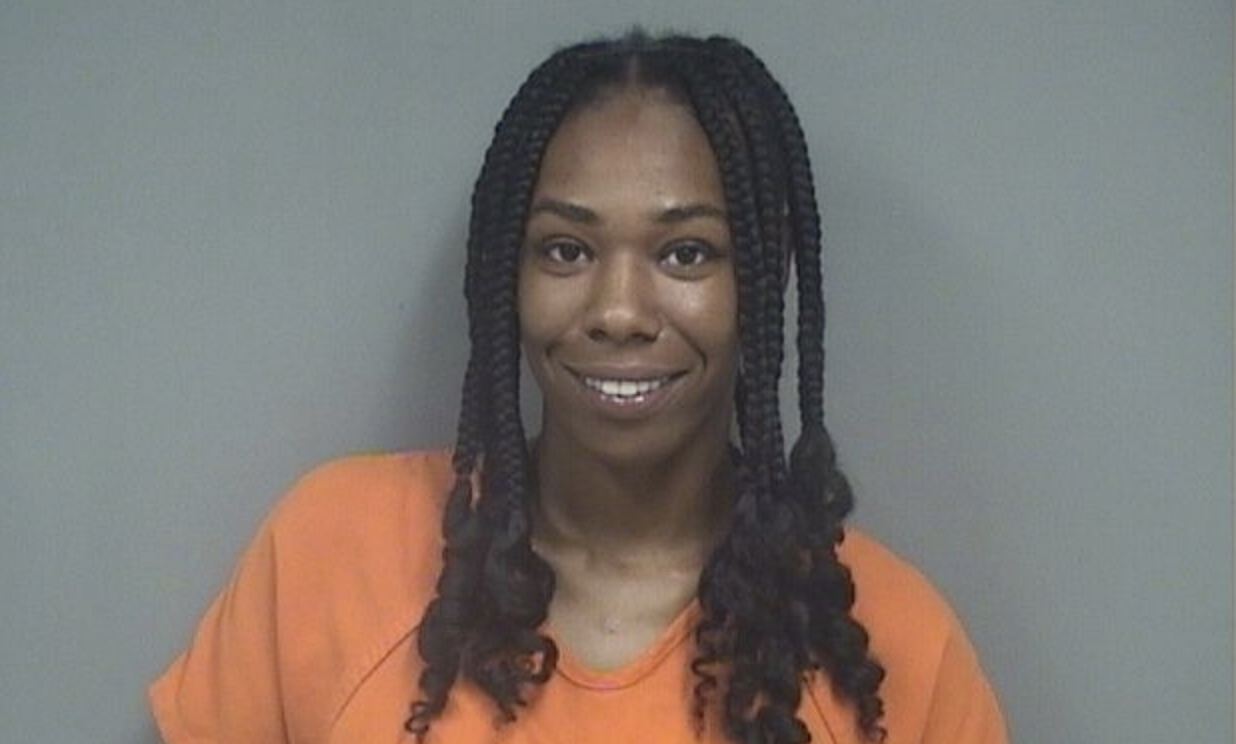 Ohio Woman Beats Other Female Driver With Hammer in Front of Her Kids, Brags About It on Facebook Live

An Ohio woman was arrested over the weekend after she allegedly cut off a woman in traffic, pulled her out of her car, and beat her with a hammer.

The victim’s 5-year-old twins were in the back seat when Jamela Chatman, 27, forced her to stop her car, WKBN reported. Chatman reportedly took the woman’s car keys before she left the scene.

When Youngstown Police arrived on the scene, a woman who was checking on the victim showed them a Facebook live video Chatman made bragging about taking the victim’s keys and threatening her.

The victim told police that a passenger in Chatman’s car at one point tried to take her children out of the car. That woman later told investigators she wanted to the get the children out of harm’s way.

The woman had lacerations on her scalp and arms but refused medical attention.

Officers determined Chatman’s identity and where she lived and arrested her there. Police reports said they found a hammer at the home but did not locate the victim’s keys.

It’s not clear why Chatman pulled in front of the victim and forced her to stop.

Chatman was jailed on charges of felonious assault and aggravated burglary, according to Mahoning County jail records. She’s was ordered held on a $19,000 bond during a hearing on Monday.