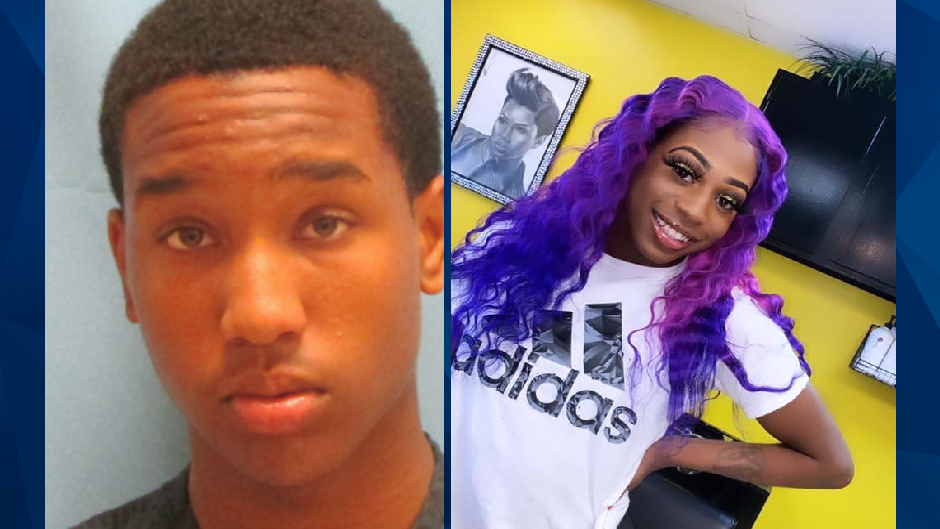 An Arkansas man was sentenced to 50 years on Friday, more than a year after he killed a transgender teen girl to hide their sexual relationship.

In June 2020, Trevone Miller, 20, fatally shot Brayla Stone, 17, in the head in an SUV parked on a walking trail in Sherwood. Shortly after Stone was reported missing, a passerby discovered the teen deceased in the vehicle; she was lying upside down on the front passenger floorboard with her legs on the seat’s headrest, according to The Arkansas Democrat-Gazette.

Miller was 18 at the time of last year’s slaying. He pleaded guilty to first-degree murder in Stone’s death.

One of Stone’s friends told police that a day before Stone was found murdered, she learned Miller was in a relationship with a 19-year-old woman. The friend said she was on the phone with Stone as she waited for Miller outside of his home, and Stone ended the call when Miller approached her, according to The Democrat-Gazette.

The friend told police that Stone spoke to people about her relationship with Miller — despite Miller paying Stone for her silence. The location where Stone’s body was found is significant because Miller regularly went there to have sex, according to the friend.

The woman Miller was dating claimed Stone told Miller she was going public with their relationship and Miller was afraid people would think he was gay. The woman said she and others were aware of Miller’s plan to murder Stone but they did not take him seriously, the Democrat-Gazette reported.

Shortly after Stone was found dead, Miller’s manager at Arby’s contacted Sherwood police and implicated him in Stone’s death. The manager said the day before Stone’s body was found, Miller called her saying he “f * * *ked up big time” and he may not be back to work for a long time, if ever.

When the manager asked Miller what he did, he instructed her to watch the news.

The Arkansas Democrat-Gazette reported that Miller was also involved in a 2016 robbery that resulted in a 17-year-old boy being fatally shot in the throat.

Miller was 14 at the time of the slaying, and six months later he struck a deal with prosecutors that required him to testify against his two co-conspirators to have his capital murder charge dropped. He did not need to testify as the two other suspects pleaded guilty to robbery and first-degree murder charges.

Miller is required to serve at least 35 years of his sentence before he is eligible for parole.