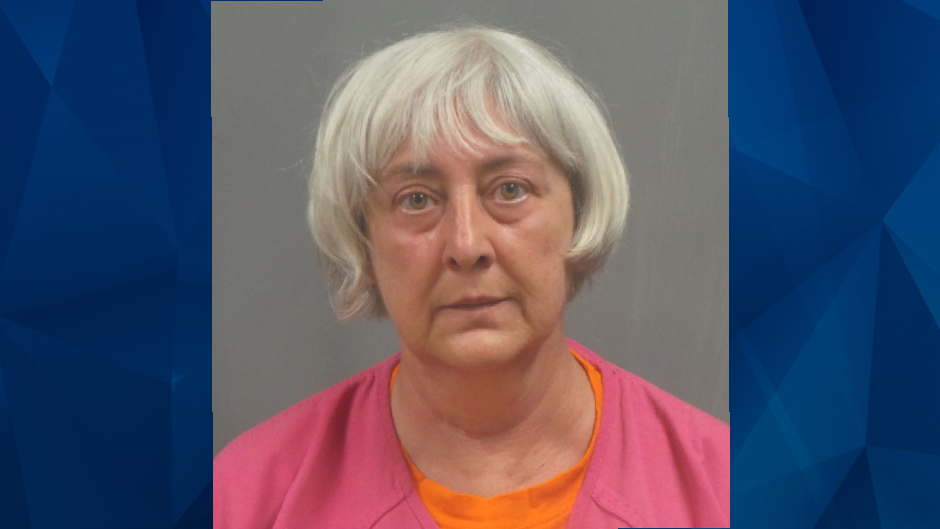 Woman Fatally Shoots Boyfriend, Says She Was Curious if Murder ‘Was as Pleasurable as Sex’: Docs

A Missouri woman was arrested on Wednesday for allegedly fatally shooting her boyfriend in 2004.

Alice Weiss, 65, is accused of shooting James Summers, 47, in the head and back with a .22-caliber handgun. Summers was found deceased in the driveway of his Dittmer home, according to the St. Louis Post-Dispatch.

Authorities have not said what evidence resulted in Weiss’ recent arrest, but the Post-Dispatch reported that she was always the prime suspect and police never identified any other credible suspects in this cold case.

At some point, Weiss’ cousin told investigators that he picked up Weiss from the police station on the night of Summers’ slaying and drove her home. Weiss allegedly told her cousin she messed up because she initially denied shooting the gun but changed her story after police collected gunshot residue swabs.

The story Weiss provided to her cousin reportedly differed from the one she gave to the police. Weiss allegedly told her cousin that Summers took her handgun and went to the garage after hearing an intruder. Weiss claimed she then went to take a shower, but she never explained why she decided to take a shower if she believed there was an intruder in the home, according to the affidavit.

After her father’s death in 2008, Weiss allegedly told the same cousin she killed Summers. In that conversation, Weiss compared Summers to her older brother, whom she reportedly hated. Weiss said if she was ever charged in connection with Summers’ death she would blame it on her late father, according to authorities.

“Weiss stated she always wanted to know if killing someone was as pleasurable as sex,” Jefferson County police wrote in their report.

Despite Weiss’ arrest for second-degree murder, authorities have not disclosed a specific motive in this case. She remains jailed without bond.