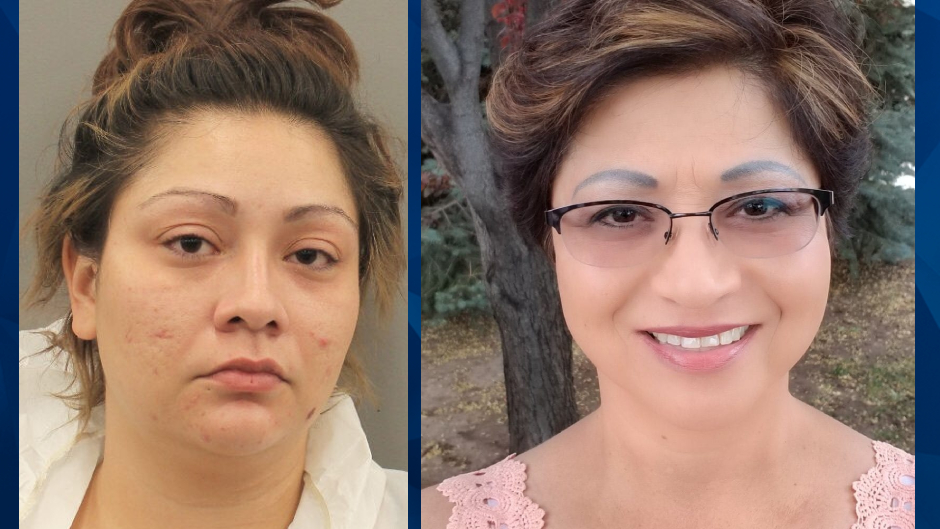 Daughter Breaks Into Mom’s Home & Stabs Her to Death: Reports

A Texas woman accused of fatally stabbing her mother on Monday was ordered to remain jailed on a $650,000 bond.

KTRK reported that Ericka McDonald, 29, allegedly broke into her mother’s apartment in Houston. At some point before the attack, McDonald allegedly got into an altercation with her mother, Terri Mendoza, 51, and her 63-year-old aunt.

According to the news outlet, Houston police said they were called to the apartment earlier in the day for a disturbance that involved McDonald being intoxicated. Officers reportedly tried to charge McDonald with child endangerment and assault but the charges were not accepted.

It is unclear whether McDonald was intoxicated at the time of the deadly attack.

KHOU reported that McDonald was wearing a mask when she allegedly broke into her mother’s home via an open window. Police said McDonald attacked her mother and aunt and left the residence, but she returned by the time officers arrived.

McDonald reportedly told responding officers that she was not involved in the stabbing. However, she was arrested after her aunt identified her as the attacker, according to KHOU.

Mendoza died at the hospital. KHOU reported that the aunt was stabbed six times but is expected to be OK.

McDonald was charged with murder and burglary with intent to commit a felony. She is due back in court on Wednesday.