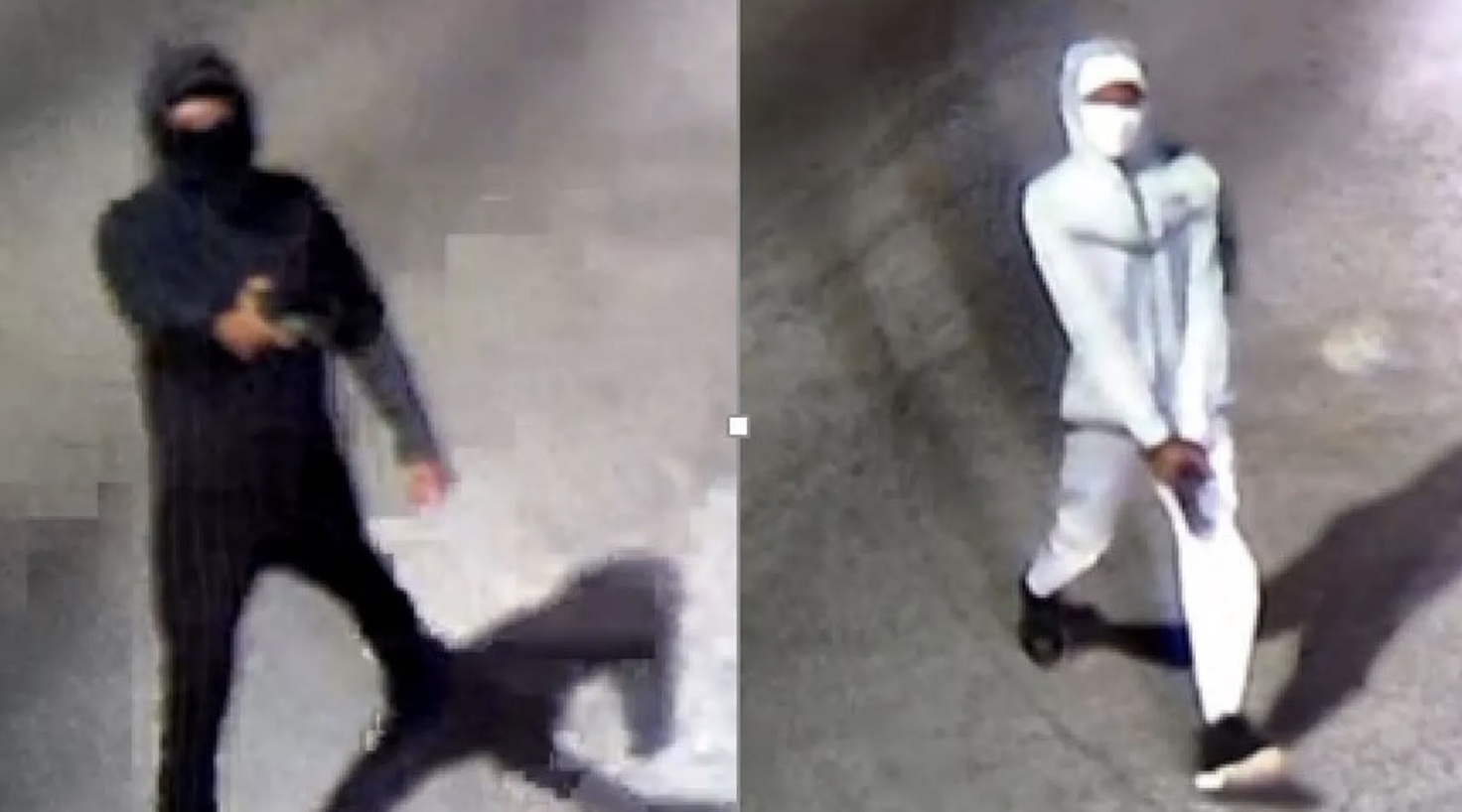 Suspects, One in Black & One in White, Gun Down 70-Year-Old Chicago Grandmother in Her Car

Chicago police are looking for two males they say opened fire on a 70-year-old woman sitting in her car early Monday morning, killing her.

WLS said that Yvonne Ruzich was in her car talking with her stepson in another car, something she often did before reporting to work at Baltimore Food & Liquor Store in the far Southside’s Hegewisch community. Surveillance footage shows a third car pull up, and the two males get out and approach Ruzich’s car, firing shots as she hits the gas and tries to drive away.

She crashed down the block, however, and the two men — both wearing masks and hoodies — caught up with her and shot her several more times.

Police said Ruzich was transported to Advocate Christ Hospital, where she was pronounced dead.

Authorities released surveillance images of the suspects, one in all black and the other in all white.

At a vigil Monday night, Police Commander Robert Rubio said that Ruzich had retired from the Department of Streets and Sanitation after 25 years  but continued working at the store on Baltimore Avenue.

A reward for information leading to a conviction reached $20,000 on Tuesday. Police asked anyone with information to call (312) 747-8271. Anonymous tips can be submitted to www.cpdtip.com.