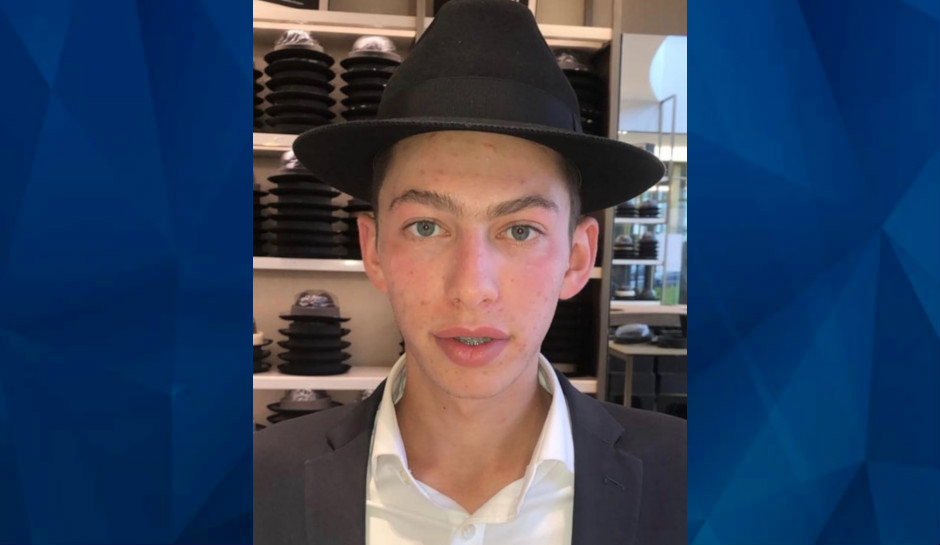 Investigators say 18-year-old Shmuel Silverberg’s death was part of a violent spree of random crimes and not bias-related.

Denver police have arrested four suspects in a Tuesday night crime spree that left a yeshiva student dead and another person in critical condition and are looking for a fifth.

The spree began Tuesday night around 10 p.m. with an attempted carjacking followed about 45 minutes later by a carjacking in which the suspects stole a Honda CRV. No one was hurt in either incident. Shortly afterward, according to Cmdr Matt Clark, the suspects burglarized a business.

Minutes later and a few blocks west, the suspects robbed and shot a man on the street, as CrimeOnline previously reported. Clark said the victim was in stable but critical condition and is expected to survive.

Several minutes later and further west still, the suspects encountered 18-year-old Shmuel Silverberg outside Yeshiva Toras Chaim Talmudic Academy and opened fire on him. Silverberg attempted to flee his assailants and went back inside the school, but they followed and shot him to death. The suspects finished their crime spree early Wednesday morning burglarizing a business in Lakewood and stealing a Toyota RAV4.

Both local and federal investigators have considered the possibility that Silverberg’s death was a bias crime, Clark said, but given the random nature of the rest of the events of Tuesday night and statements made by the suspects in custody, he said, “I do not believe there is a bias motivation.”

Investigators said Loepp-Hall had been wearing an ankle monitor but cut it off at the beginning of the month, and Freeman escaped from a detention facility in Idaho Springs and had a warrant out for his arrest.