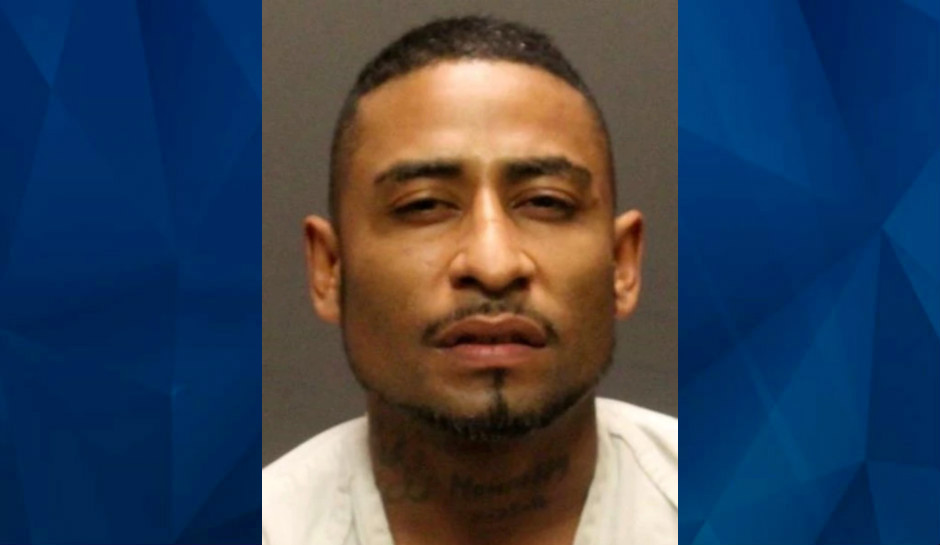 Twin 5-year-old girls were shot this week in Tucson, Arizona, during a road rage incident.

One of the girls was hospitalized with serious but non-life-threatening injuries, and the other was treated at the scene.

Tucson police said that the suspect nearly collided with a vehicle driven by the twins’ father Tuesday afternoon, KVOA reported, and continued to drive “aggressively and erratically” alongside the victims’ vehicle.

At one point, a verbal altercation began between the two vehicles.

“The father feared for the safety of his family and accelerated away from the suspect’s vehicle. A single gunshot was heard, and his two twin daughters began screaming. He immediately pulled over and called 9-1-1,” police said, according to KGUN.

Investigators identified the suspect as 36-year-old Dominick Cooke and arrested him on Wednesday. Cooke has been booked on seven felony charges and is being held on $150,000 bond, Pima County jail records show.