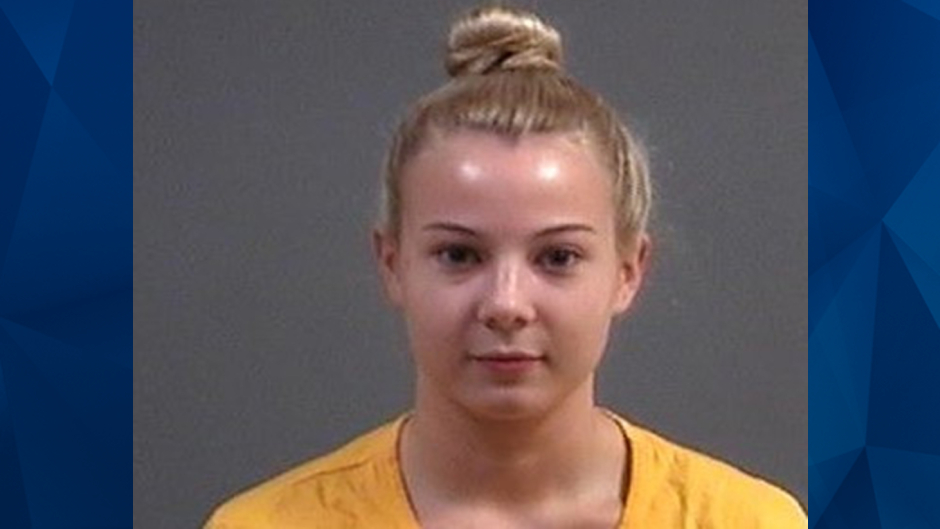 A former volleyball coach at a Christian high school in Virginia was arrested for sexually abusing a 17-year-old girl on her team.

Chesterfield County police said in a statement that Elisabeth Bredemeier, 21, sexually assaulted the victim while in a custodial relationship. Bredemeier worked for Richmond Christian School, where police allege the assault occurred.

A source told WRIC that the victim’s family alerted the school and police about the illicit relationship.

Following Bredemeier’s arrest, Richmond Christian School said in a statement that she is no longer employed by the school. However, officials did not disclose when Bredemeier was fired and whether her termination was due to the sexual assault allegations levied against her.

WRIC reported that Bredemeier also worked as an assistant coach for the Richmond Volleyball Club’s boys’ team. The club said the role was seasonal and the season concluded in June.

Reports also indicated that Bredemeier hosted “Let’s Talk Trauma,” a podcast that encourages viewers to talk about their traumatic experiences.

Bredemeier is charged with taking indecent liberties with a child by a custodian and contributing to the delinquency of a minor. It is not immediately clear whether she remains in custody.