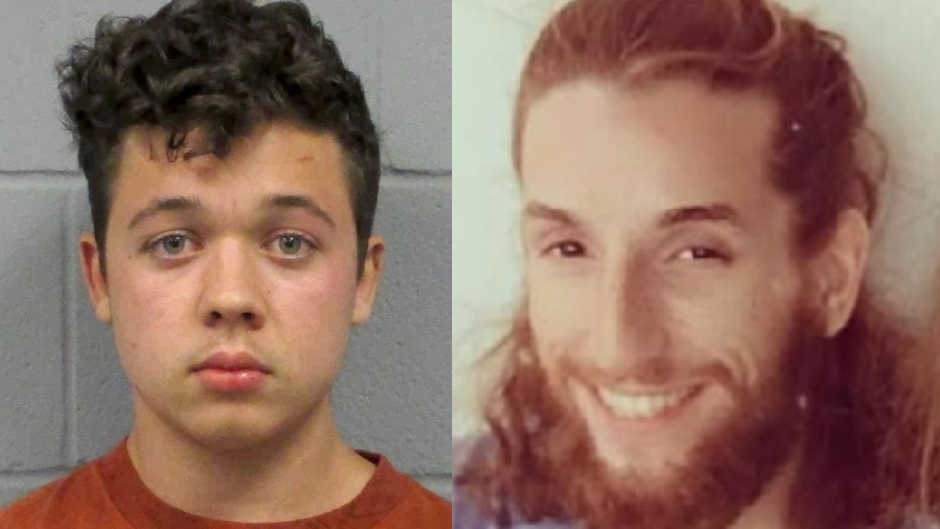 On Tuesday, the parents of one of the men who Kyle Rittenhouse allegedly shot and killed at a 2020 protest in Wisconsin sued police, claiming they gave the then-17-year-old carte blanche to harm peaceful protestors.

Anthony Huber’s father and mother, John Huber and Karen Bloom, filed a constitutional civil rights lawsuit which lists Kenosha Police Department and Kenosha County Sheriff’s Department as defendants. Their federal lawsuit accused police of instructing Rittenhouse and other armed citizens to “patrol the streets with deadly weapons to mete out justice as they saw fit,” according to WMTJ.

Rittenhouse, now 18, is accused of using an AR-15-style weapon to fatally shoot Joesph Rosenbaum, 36, and Anthony Huber, 26, during a protest for the officer-related shooting of Jacob Blake in Kenosha. Another man was wounded but survived.

Rittenhouse claimed while at the protest, he was hit in the head and neck with a baseball bat and skateboard. While medics reportedly observed superficial scratches on his arm, they did not see any bruising or cuts.

In November, Rittenhouse’s friend, Dominick Black, 19, was arrested for buying the AR-15-style gun Rittenhouse used in the deadly shooting. Black allegedly used Rittenhouse’s money to make the purchase in Ladysmith, Wisconsin, but the weapon was registered to Black’s name.

Authorities said Black asked Rittenhouse to join him in protecting a Car Source business during the protest. However, reports indicated that the owner of the Car Source never asked the pair to guard his business. Black allegedly drove Rittenhouse back to Antioch, Illinois, after the shooting. Rittenhouse was arrested days later.

Rittenhouse, who is free on a $2 million bond, is charged with homicide and attempted homicide in connection with the August 2020 shooting. His trial is set to begin in November.