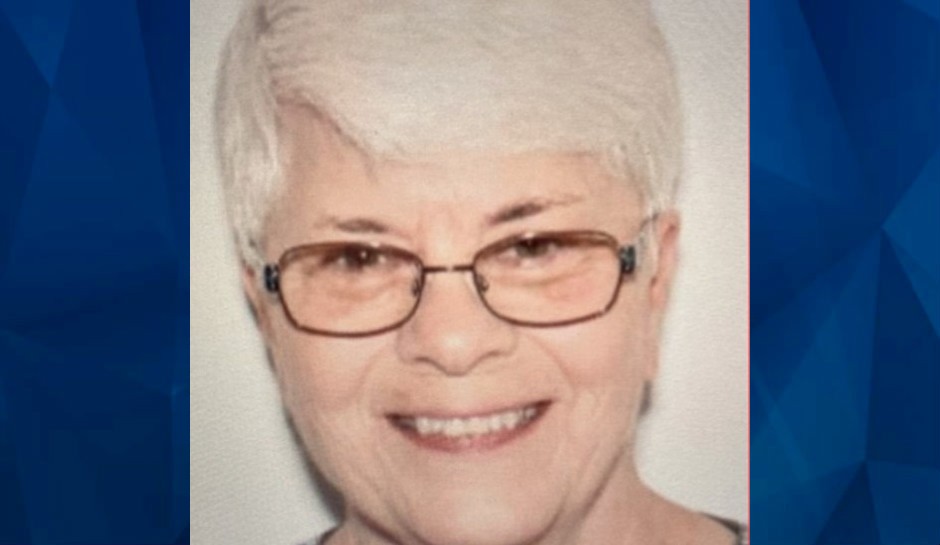 Anonymous Donor Offers $10,000 For Safe Return of Woman Who Walked Away From Assisted Living Facility

Authorities in Arkansas have issued a Silver Alert for a woman who wandered away from an assisted living facility last week.

According to 40/29 news, Barbara Doyle, 74, wandered from Brookfield Assisted Living in Bella Vista on Thursday, August 12. It was reportedly her first day she was admitted to the facility.

Doyle may have dementia, and her family reportedly said she has wondered off in the past, but always staying near major roadways. A multi-agency search expanded to six miles beyond Brookfield Assisted Living has not yet turned up leads about Doyle’s disappearance.

It is unclear from the report if Doyle had resistance to being admitted to the facility.

According to the report, an anonymous donor has offered $10,000 for Doyle’s safe return. The reward expires on September 12.

Doyle is described as 5 feet tall and 120 pounds. In the photo distributed by authorities, she has short white/silver hair. When she was last seen, she was reportedly wearing black jeans and a grey top. She wears black glasses that sometimes hang on her neck.

Anyone with information is urged to contact the Bella Vista Police Department at 479-855-3771.