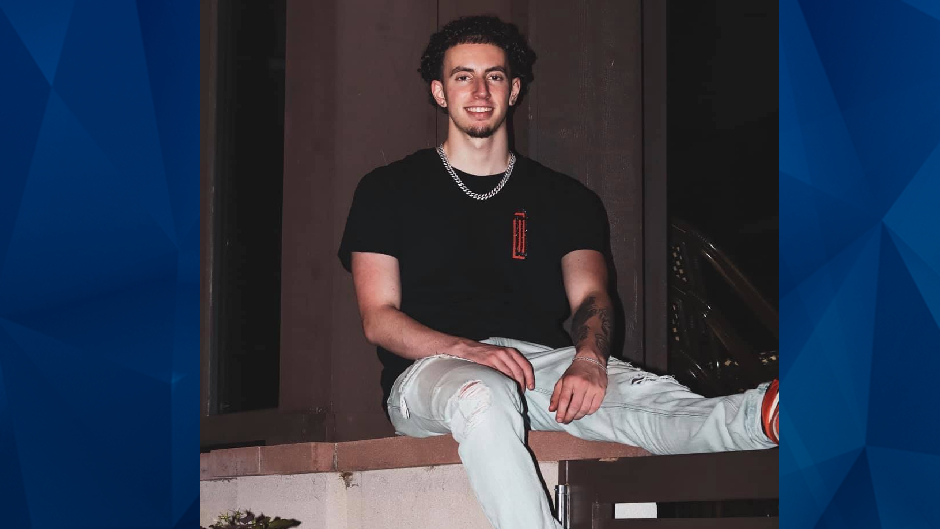 An Indiana college student died on Thursday, four days after he was reportedly wounded in a drive-by shooting in Maryland.

Alexander Korman’s mother announced his death in a Facebook post. On Saturday, police responded to reports of a shooting and found Korman, 20, inside a car suffering from gunshot wounds.

According to WTTG, detectives believe another man was shot during Saturday’s incident but survived.

Korman was from Maryland and was a student at Butler University in Indiana.

Police have not identified any suspects or motives in this case. However, Korman’s mother wrote that her son’s death was the result of him “being in the wrong place at the wrong time.”

Anyone with information regarding this case is asked to call Prince George County police’s homicide unit at 301-516-2512.