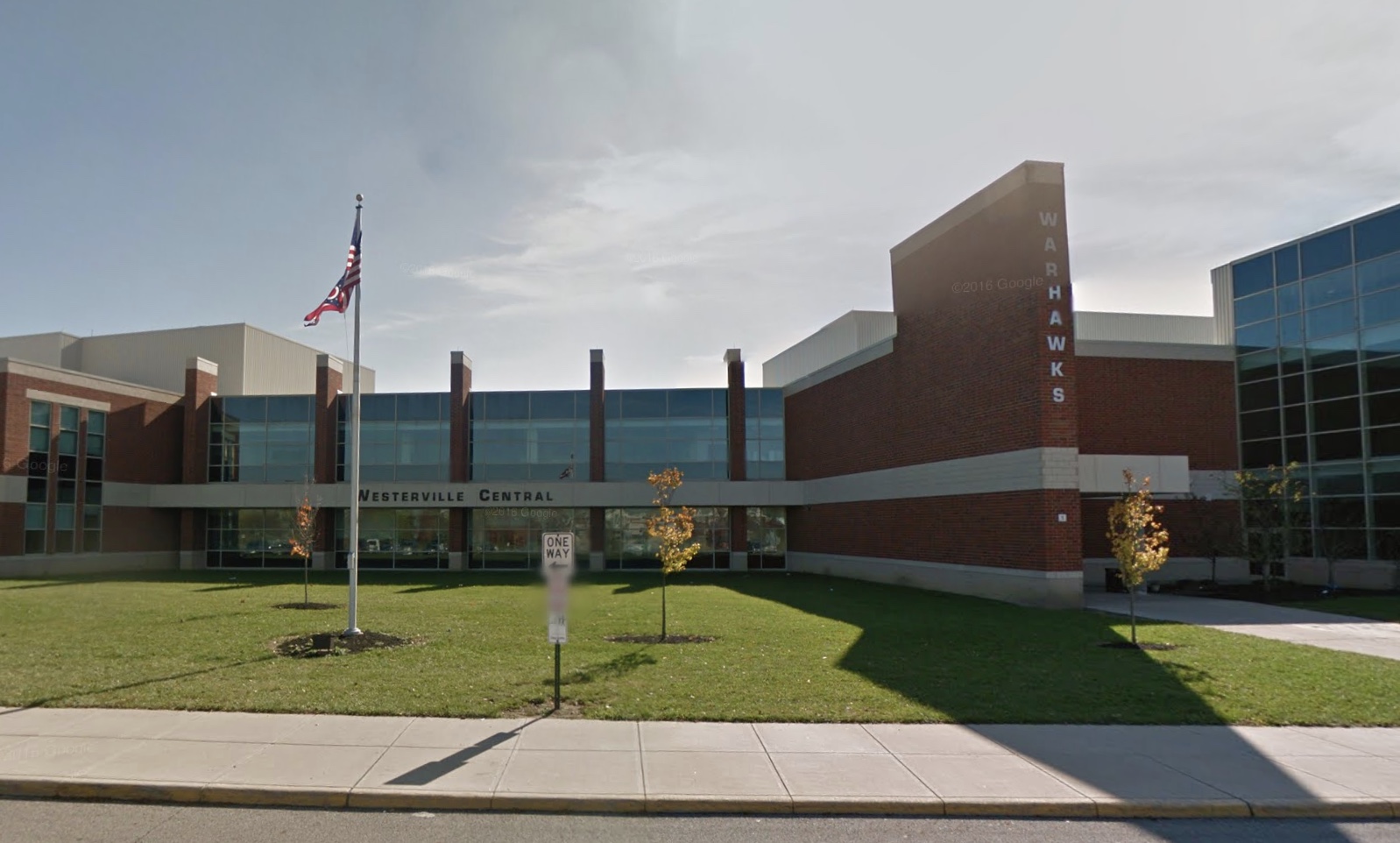 Police in an Ohio suburb are investigating reports that a high school football player was attacked by teammates in the locker.

Genoa Township police said the victim reported he was knocked to the floor and kicked by several players — and that one player “assaulted him in a sexual manner” during the attack.

“I know there may be many rumors out there about this incident, but we don’t deal with or address rumors,” Police Chief Steve Gammill said in a statement released Friday, according to 10TV. “As a rule, we do not share specific details of any ongoing criminal investigation. We try hard to balance keeping the public informed, to the extent we can, on serious matters like this without jeopardizing our investigation.”

The police department said it was conducting a “thorough investigation” and would refer its findings to the Delaware County prosecutor’s office once it is completed.

Westerville Central said it was fully cooperating with the investigation. Principal Tom Lanier sent a letter to parents on Friday saying the “alleged inappropriate behavior involving members of our football program (were) deeply disturbing.” He added that the school is following disciplinary protocols but would not reveal any details “so as not to compromise the integrity” of the police investigation.