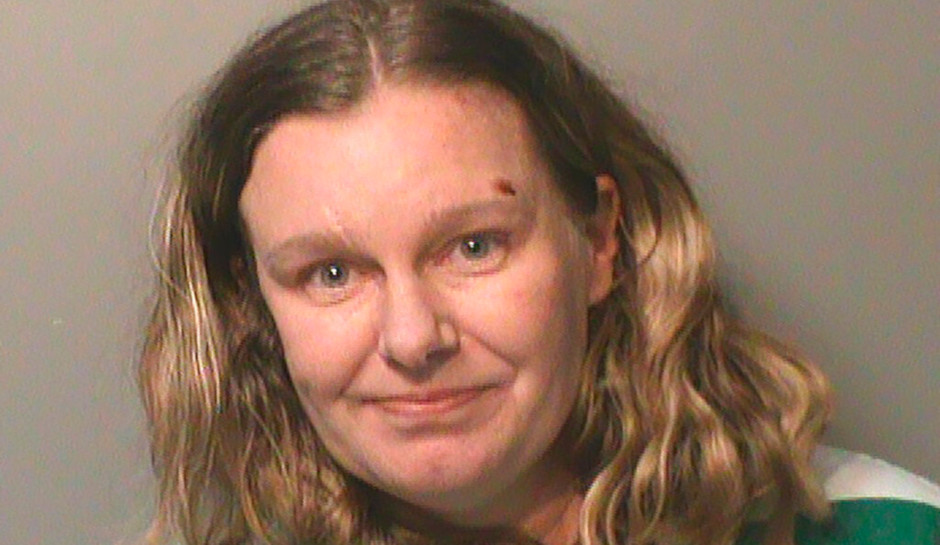 Iowa Woman Runs Over Black Boy, Latina Girl Because They’re ‘Not Supposed To Be’ in This Country

An Iowa woman already sentenced to 25 year for intentionally running over a 14-year-old Latina girl and a 12-year-old Black boy with her SUV was sentenced Thursday to the same amount on federal hate crimes charges stemming from the incidents.

Nicole Poole Franklin, 43, was given two concurrent 25 year sentences in May after pleading guilty in April to two attempted murder charges in state court. She also pleaded guilty to the federal charges in April.

The victims’ families submitted impact statements to the court but asked that they not be read out loud, the Des Moines Register reported.

The incident began just before 4 p.m. on December 9, 2019, when Poole Franklin hit the boy as he walked on the sidewalk. Prosecutors said surveillance video showed that she drove over the curb to hit him, inflicting minor injuries to his leg. When she pleaded guilty to the hate crimes charges, she told the court that struck the boy because she believed he was of Middle Eastern descent and a member of ISIS.

About 30 minutes later, she struck the 14-year-old girl, later telling police it was because she is Hispanic.

Police arrested Poole Franklin nearly an hour later at a gas station convenience store where she tried to steal items and called an employee and a customer racial and ethnic slurs. They did not connect her to the two hit-and-runs until several days later.

According to court documents, Poole Franklin told police she hit the boy because “he’s just like ISIS,” and “he’s not supposed to be here, and he’s going to take me out,” NBC News reported. She hit the girl, she said, because she “wasn’t supposed to be in the country,” and also talked about Hispanic people “takin’ over … our homes, and our job,” the document said.

Although the families did not want their thoughts read aloud on Thursday, they did speak at Poole Franklin’s sentencing on the attempted murder charges, the Register reported.

“My hope disappeared,” said Cesar Miranda, the girl’s father. “My belief that I was free in this country was gone.”

But, he said, he forgave her.

“I don’t hate you because I don’t want to feel what you feel to my daughter,” Miranda said. “I hope you change because human beings can never live like this.”

Miranda’s daughter also testified at the sentencing hearing, telling Poole Franklin, “I’m sorry my skin color bothered you, but me and my people are never leaving.”.

The boy’s father, Osman Sanford, said he didn’t understand what Poole Franklin had done, and that the incident left his son aggressive and angry.

“I know it’s going to affect his life, so I’m just trying to help him,” he told the court.

Poole Franklin’s attorney asked US District Court Judge Stephanie Rose to consider his client’s mental health issues in the sentencing, saying that her mental illness and traumatic events in her life were a “toxic cocktail” that led to the events of December 9. Poole Franklin apologized to the victims and their families during the hearing, and Rose acknowledged her mental illness when she passed down the sentence.