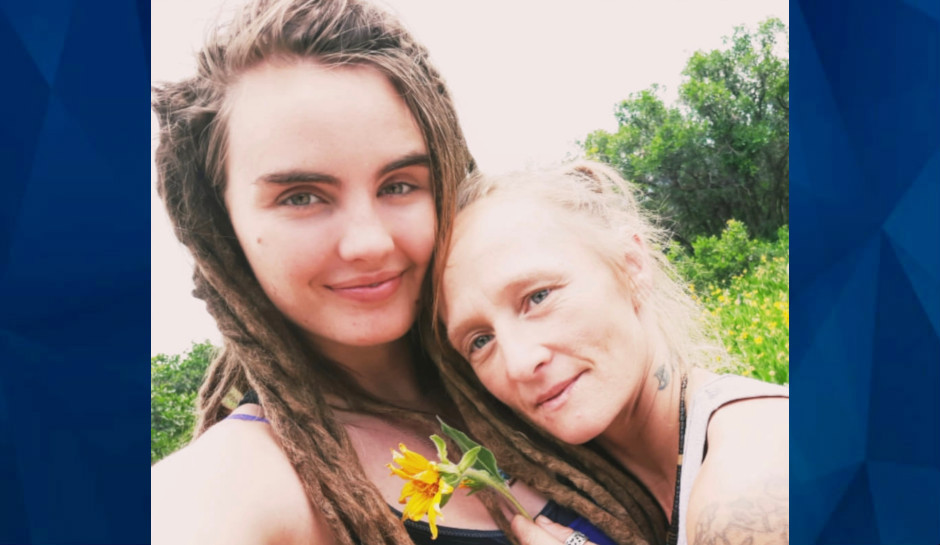 A missing lesbian couple was found shot to death Wednesday near a camping area in Grand County, Utah.

Kylen Schulte, 24, and Crystal Turner, 38, also known as Crystal Beck, were last seen Saturday when they left a tavern in Moab. One of the women failed to show for work the next day, and friends said on social media that the couple had called them Saturday night saying they needed to change campsites because of a “weirdo camping near them that was freaking them out,” KSL reported.

The bodies were sent to the medical examiner’s office for autopsy.

The Grand County Sheriff’s Office has released no information about the gunman, but a spokesman said that evidence collected so far leads investigators to believe the shootings were an “isolated incident” although they do believe the killings were homicides.

“We do think it was an outside party,” Sheriff Steven White told KUTV. “There has not been any firearms recovered from that area at this time.”

Friends said that Schulte and Beck, who were recently married, frequently camped in the area.