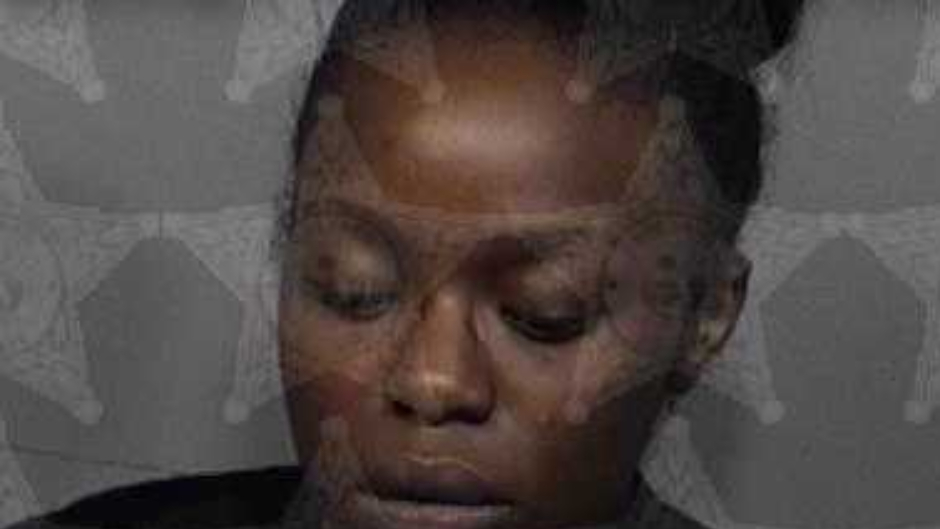 A Florida mother has been arrested more than a year after her 2-year-old son reportedly died of a fentanyl overdose.

According to the Orlando Solution, Jeanetta Blow, 29, brought her son to the emergency room in June 2020. The boy had no pulse, was not breathing, and was unresponsive. Staff reportedly also noticed the child had a temperature of 92 degrees — well below normal — which suggested he had been dead for some time.

Blow allegedly told investigators that she woke up to find the toddler unresponsive and, a day earlier, he ate dirt while at the park. She claimed he picked up the dirt, ate it, and said, “Ew,” before she slapped it out of his hands, according to the news outlet.

Blow reportedly told police she lived with her mother, but ultimately confessed to living with her boyfriend — who is a known drug trafficker. In a dumpster located near their apartment, detectives found bags containing soiled paper towels, plastic gloves, a stained sheet, and vomit. The Solution reported that similar items were found in bags at the residence.

At the couple’s apartment, investigators allegedly also discovered found a bag containing smaller plastic baggies which are used to pack heroin, and gloves that are often used to handle heroin to prevent exposure to fentanyl.

According to the Orlando Solution, DNA testing formally linked the items found in the dumpster to Blow’s boyfriend.

An autopsy determined the 2-year-old died of fentanyl toxicity, resulting in Blow being charged with aggravated manslaughter and tampering with evidence. She is free on a $110,000 bond.