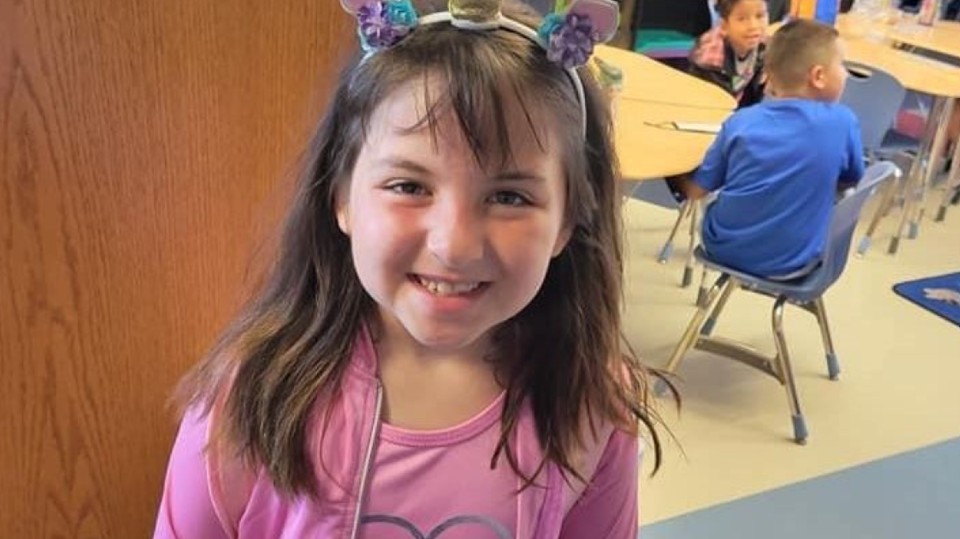 6-Year-Old Girl Dead, 12-Year-Old Cousin Charged With Murder: ‘They Don’t Get Any Worse Than This’

A 6-year-old Texas girl allegedly died at the hands of her cousin, who is facing a murder charge in connection with her death, the Fort Worth Star-Telegram reports.

The victim, Isabella Courtney, was found “severely injured” Wednesday evening outside her home in River Oaks, a suburb of Fort Worth, according to WBAP.

Police responded to a call shortly after 7:30 p.m. and provided aid until paramedics arrived. Courtney died around 8:30 p.m. at Cook Children’s Medical Center, the newspaper reports.

Authorities have not disclosed publicly the nature of Courtney’s injuries, but police immediately detained a 12-year-old boy at the scene, according to the Daily Beast. He faces a charge of delinquent-conduct murder, the Star-Telegram reports.

It is not known publicly what prompted police to arrest the boy, whose identity has not been released.

The boy is Courtney’s cousin, but her parents, Steven and April Courtney, are his legal custodians. The parents told a court that the boy was like a brother to Courtney, according to the newspaper.

Other children were at the home when the incident occurred, and neighbors told newspaper that they saw children’s toys on the family’s property.

Heather Canedo, a family friend, established a GoFundMe page to help pay for the girl’s funeral expenses. Canedo described the girl’s death as “an accident at home.”

“She has touched so many lives and will be missed,” the GoFundMe page reads. “We ask everyone for thoughts and prayers as they support each other, their children and family during this loss.”

“They don’t get any worse than this,” Spieldenner told the Star-Telegram. “This is one of the most traumatic type of calls that police officers, dispatchers and call takers can be involved in. It’s extremely emotional and not only for just the police department but for the community and this family. It’s absolutely tragic,” he told reporters.

The boy is being held at the Lynn W. Ross Juvenile Detention Center. He has a detention hearing in the coming week.