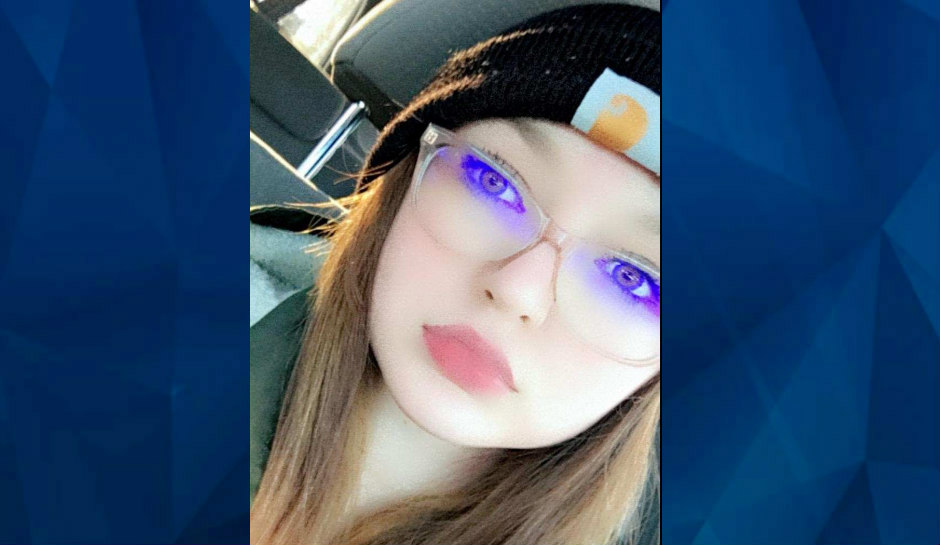 An 11-year-old girl is Missing in Northern Minnesota, Police Ask for the Public’s Help

Authorities in northern Minnesota are searching for an 11-year-old girl who has gone missing, KSTP-TV reports.

The Moorhead Police Department on Saturday morning issued a news release asking for the public’s assistance in finding Isabelle Storey, who was last seen by her family Wednesday morning around 11 a.m., according to WCCO-TV.

At the time, she was wearing a black or red sweatshirt, black shorts, and red Nike high-top shoes, according to KARE 11.

Storey is about 5-foot-2 and weighs approximately 100 pounds, the police department said in the news release, which is also posted to Facebook.

A photograph released by the police department shows Storey sitting in a vehicle with a gray interior wearing a black Carhartt winter hat. She is also wearing glasses with transparent frames in the photograph.

Details surrounding the girl’s disappearance have not been made public, such as the circumstances that may have led to her going missing, who she had been contacting, or potential locations where she might be found.

It is also not clear why there was a delay between the time Storey went missing and public notification from the police department.

As of Saturday morning, the Facebook post from the police department about the girl’s disappearance had been shared hundreds of times and received multiple comments from users.

To report information about Storey’s location, call the Red River Regional Dispatch Center at 701-451-7660 and ask to speak to the on-duty Moorhead police supervisor.

Moorhead abuts the Minnesota-North Dakota border and is near Fargo, North Dakota.