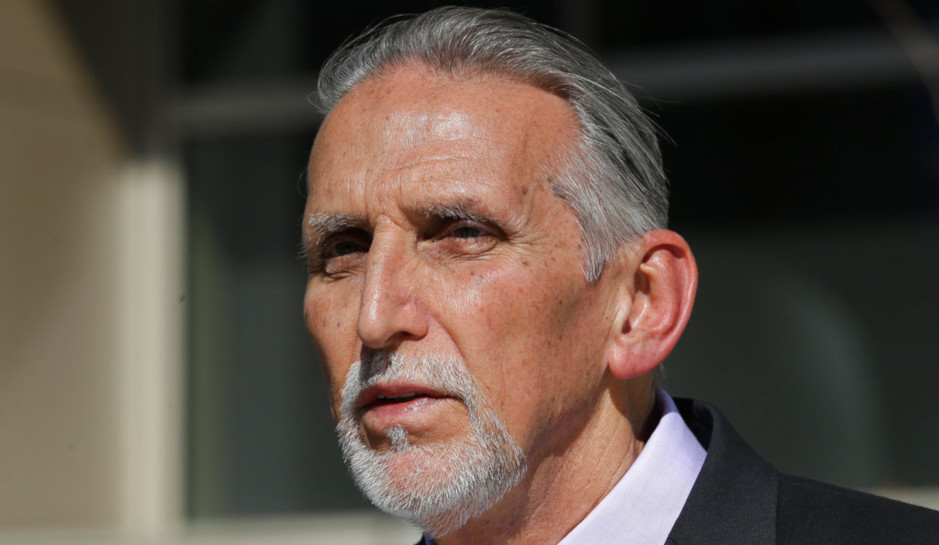 Exonerated After Nearly 40 Years in Prison, California Man Puts Up Reward To Find Killer of His Ex-Girlfriend and Her Son

A California man who spent nearly four decades in prison for two murders he did not commit has offered a $50,000 reward for evidence leading to the conviction of the real killers.

Craig Coley, now 74, was convicted in 1980 of raping and killing his ex-girlfriend, 24-year-old Rhonda Wicht, and smothering her 4-year-old son Donnie on November 11, 1978. Coley, who maintained his innocence from the start, was arrested on the same day as the killings, and detectives never considered another suspect.

Simi Valley Police Detective Mike Bender came across the case in 1989 and began to take another look, noting several red flags, the Ventura County Star reported. He continued investigating, even after his retirement, helping Coley with his appeals and petitions.

Bender also told Simi Valley Police Deputy Chief David Livingstone, now the chief of police, about his findings, including the flimsy evidence used for a conviction. Livingstone reopened the investigation in 2016. A cold case detective located missing evidence in the case and had it tested for DNA — unavailable during Coley’s trial — and found that DNA on the evidence belonged to an unknown donor and not Coley. Further, investigators debunked the testimony of a witness who claimed to have seen Coley at the scene of the crime.

In a report issued about the new investigation, current and former officers wrote that they believed the detective investigating the Wicht murders “had mishandled the investigation or framed Mr Coley,” the Los Angeles Times reported. A prosecutor said that it appeared the original detectives suffered from “tunnel vision,” deciding too quickly that Coley was guilty.

Finally, in November 2017, Coley was exonerated and released from prison, and then-Gov Jerry Brown issued a full pardon, as CrimeOnline reported. The following year, the California Victims Compensation Board awarded him $2 million dollars, and lawsuits against Ventura County and Simi Valley were settled for more than $22 million over the next two years, finally wrapping up late last year, the VC Star said.

Investigators turned their attention to the Golden State Killer as a suspect in the Wicht killings, but when Joseph James DeAngelo Jr was arrested for the crimes, DNA evidence eliminated him as a suspect, as CrimeOnline previously reported.

With all the court cases settled and his life renewed, Coley decided to offer up his own money to find the killers.

“Their family deserves relief for this,” Coley told KNSD.

“I want to know the truth,” he said. “I would like a real confession. I think everybody needs that closure to find out what really happened to them.”