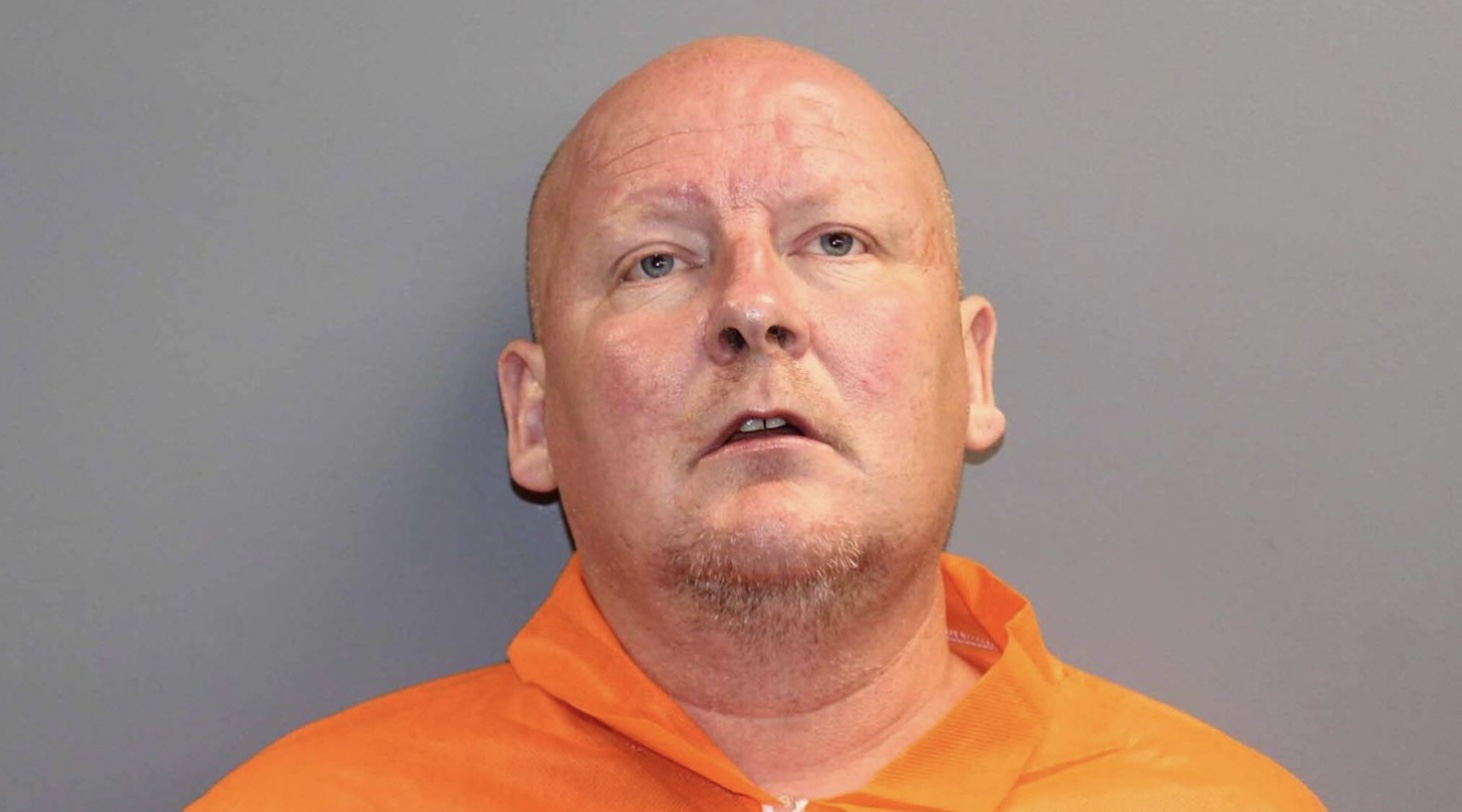 An Illinois man has been charged with first degree murder after the stabbing death of his landlord on Friday.

Witnesses directed officers to the apartment where Parris had fled after the stabbing.

Parris was booked into St Clair County jail Saturday morning and is being held on an $800,000 bond, according to jail records.