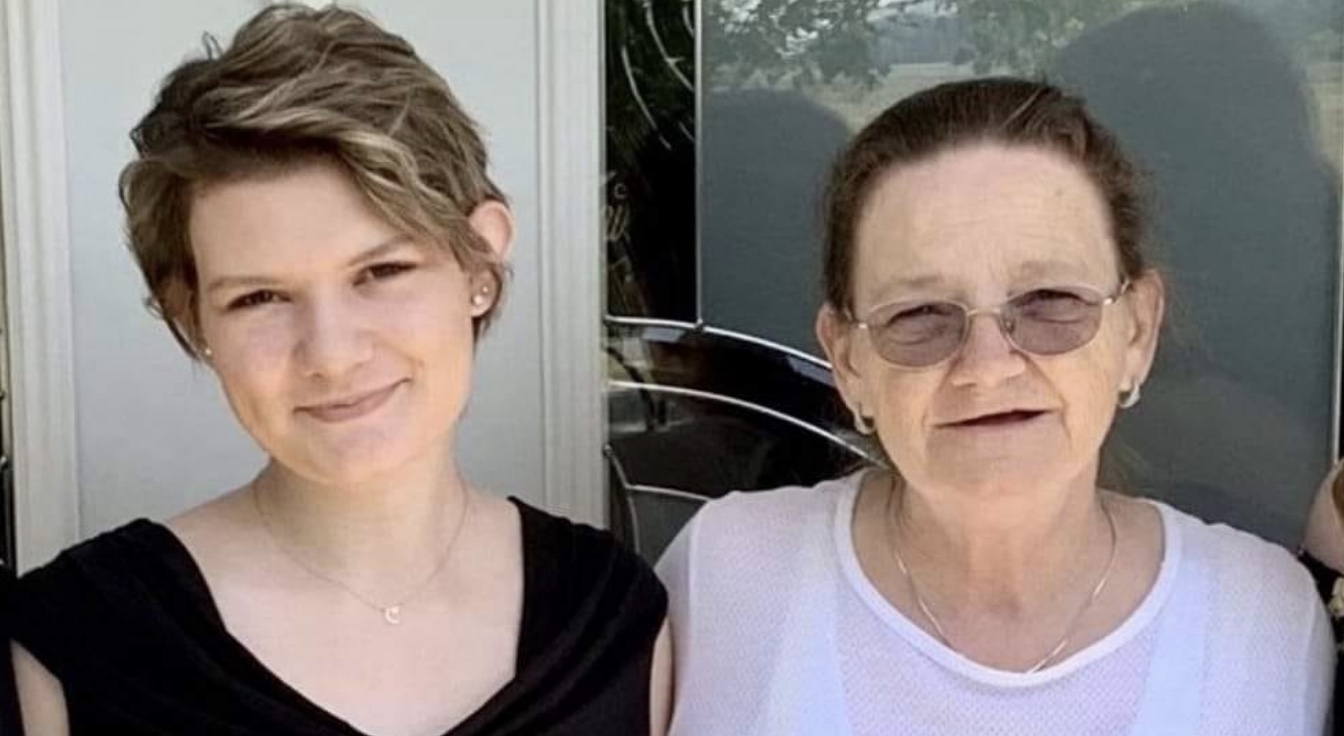 Indiana Man Stalks, Murders 21-Year-Old AND HER GRANDMOTHER Outside Plant Where They Worked After Female Victim Tried To Hide Behind Car

Prosecutors plan to seek the death penalty for a 26-year-old Indiana man who shot and killed a woman and her grandmother outside an auto seat manufacturing plant where all three worked.

The shooting happened shortly after 4 p.m. on Wednesday, during shift change at NHK Seating of America in Frankfort, the Lafayette Journal & Courier reported.

Pamela Sledd, 62, and Promise Mays, 21, arrived in the parking lot for their shifts, and Gary Ferrell pulled into the parking spot beside them.

In court documents, prosecutors said that surveillance video showed Ferrell, who had worked a day shift, get out of his car and open the trunk, then drag Mays from her grandmother’s car and try to force her into the trunk. Sledd got out of the car and tried to intervene, but Ferrell shot her three times as she tried to get away.

Ferrell turned again to Mays, who was crouching behind his car, and shot her, then got in his car and backed over her body before fleeing the scene. Police pursued him on state highway 28 until he crashed his car in a construction zone.

Prosecutors filed their intent to seek the death penalty on Friday, along with two counts of murder, criminal confinement with a deadly weapon, resisting law enforcement, and carrying a handgun without a license.

Investigators have not revealed a motive for the shootings, but prosecutors said Ferrell told police he made a plan to kill Mays Tuesday night and implemented it on Wednesday.

Ferrell was ordered held without bond in court on Friday.