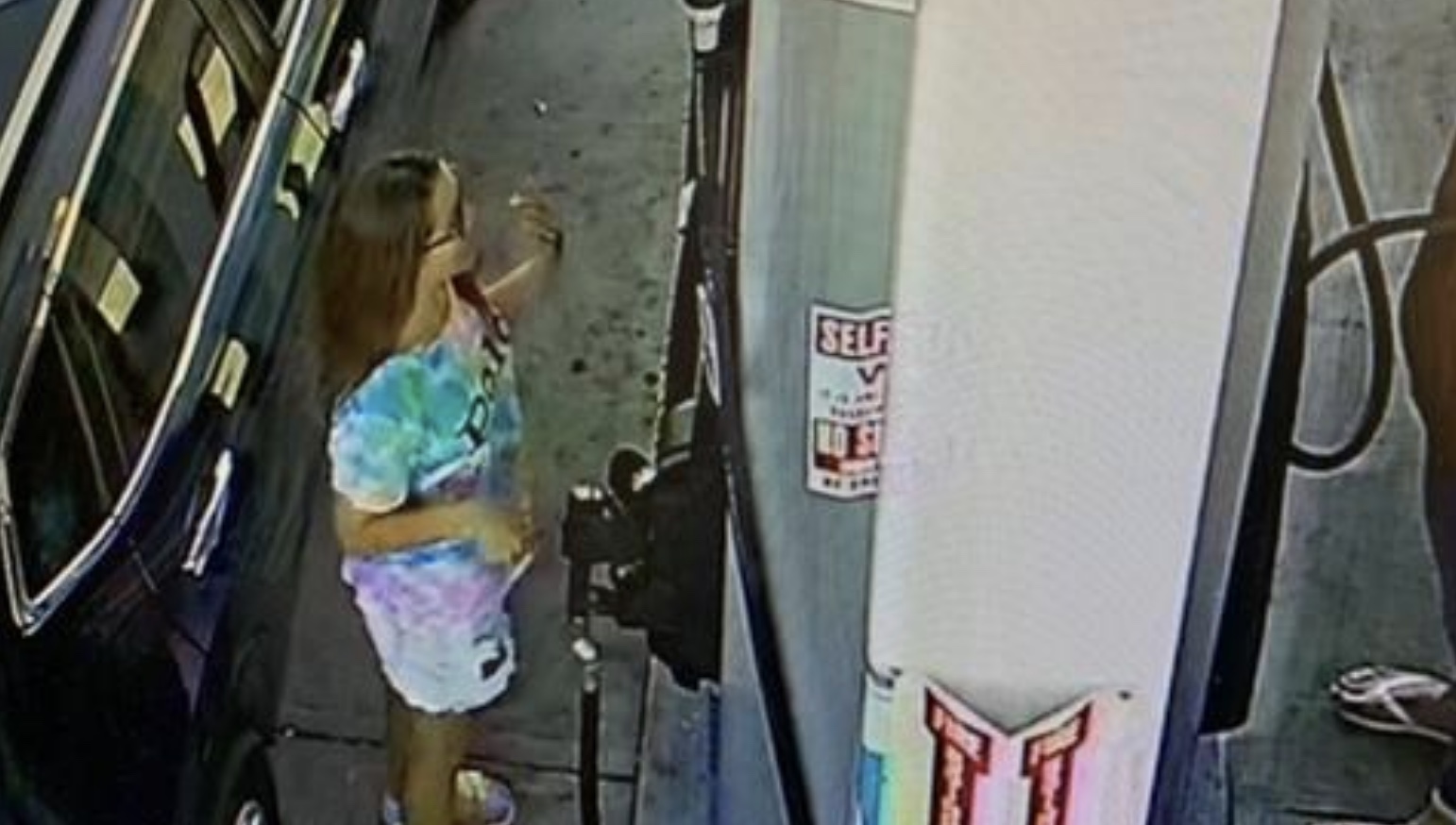 A man and a woman in Massachusetts have been arrested for kidnapping a four-day-old baby girl Saturday morning in Worcester.

The mother reported that a woman she’d met on Facebook and been in frequent communication with — identified as Kassidy Lauziere-Cuevas, 19 — picked her and the baby up Saturday morning for coffee shortly before 9:30 a.m. They stopped at a gas station, the mother said, and Lauziere-Cuevas drove off with the baby when the mother went into the store.

Police found Lauziere-Cuevas’s car about a half hour later in nearby Shrewsbury, but there were no signs of her or the infant, Worcester Police said.

Investigators received information that Lauziere-Cuevas may be with 23-year-old Daquan Jefferson and began looking for both of them.

Around noon, police were called to a Subway restaurant where a man allegedly left a newborn with “an uninvolved citizen.” The child was the missing baby, who was reunited with her mother.

After the baby was found, police learned that Lauziere-Cuevas and Jefferson were at a nearby Wendy’s restaurant and took them into custody there.

Lauziere-Cuevas and Jefferson have been charged with kidnapping and reckless endangerment of a child.