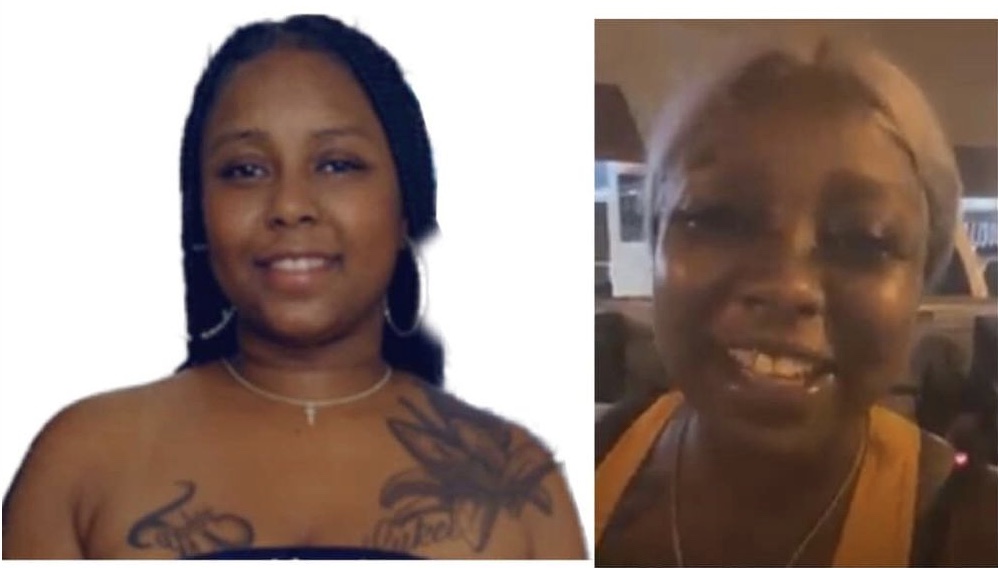 Florida sheriff’s deputies are searching for a woman they say is the suspect in a fatal shooting in a hospital parking lot Saturday night.

The Gadsden County Sheriff’s Office initially described Tyshebia Woods as a “person of interest” in the shooting, but an updated release Sunday afternoon called her a suspect.

Woods was last seen driving a silver or gray Nissan SUV on US90 headed toward Tallahassee, the sheriff’s office said.

The Democrat said it was told by a sheriff’s office spokesperson that they have little information about what led up to the shooting. Saturday was the man’s birthday, the spokesperson said.