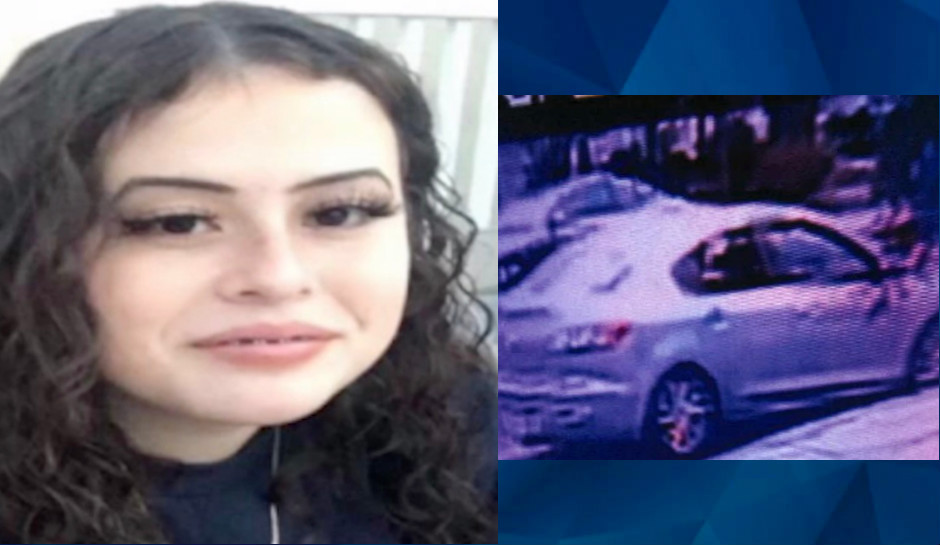 Police in San Fernando, California, are looking for a 14-year-old girl who disappeared after texting her mother for permission to go to a convenience store.

Police said the girl’s phone was found at about 1:40 p.m. by someone who said it was thrown from a vehicle. Officials released a surveillance image of the vehicle, described as a light gray or silver Mazda.

San Fernando police said they aren’t sure whether the girl is a runaway or her disappearance constitutes “suspicious cirmcumstances,” but a man who said he was the girl’s uncle told KTLA the family does not believe she ran away.

According to MyNewsLA, Mercado was recently barred from seeing her boyfriend who lives in Palmdale, about 40 miles away, so detectives are looking in that area.

Mercadeo is described as 5 feet 3 inches and about 160 pounds with brown hair and brown eyes.